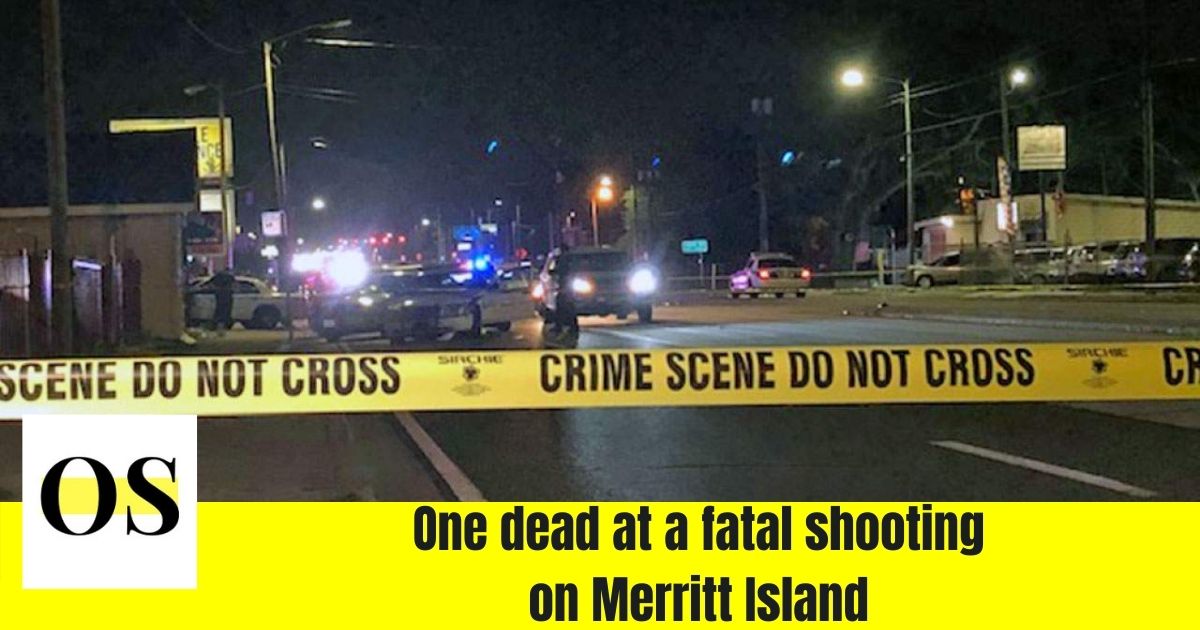 MERRITT ISLAND, FLORIDA- According to authorities, an investigation pertaining to a fatal shooting case that costed the life of one is underway. According to the news, the fatal incident occurred in a house on Merritt Island on Wednesday.

The shooting incident was reported to the police at 9.40 a.m and the officers responding reached the location where the shooting occurred at a house on Hebron Drive.

According to the Brevard Sheriff’s county office, the shooting incident was reported by someone in the house and upon reaching the location of the shooting, deputies found a man dead who didn’t seem to have self-inflicted wounds.

Apparently, the shooting was intended and the Sheriff’s office clarified that no threat is being held to the community.

The Brevard County Sheriff’s office added that they await a search warrant to make the entrance to the home to fully examine and investigate the root cause of the shooting case.

The Deputy said that irrespective of what the circumstances are, even preliminary facts are hard to put together without inspecting and examining the crime scene where the shooting took place.

More details to be released soon on Orlandosolution.com