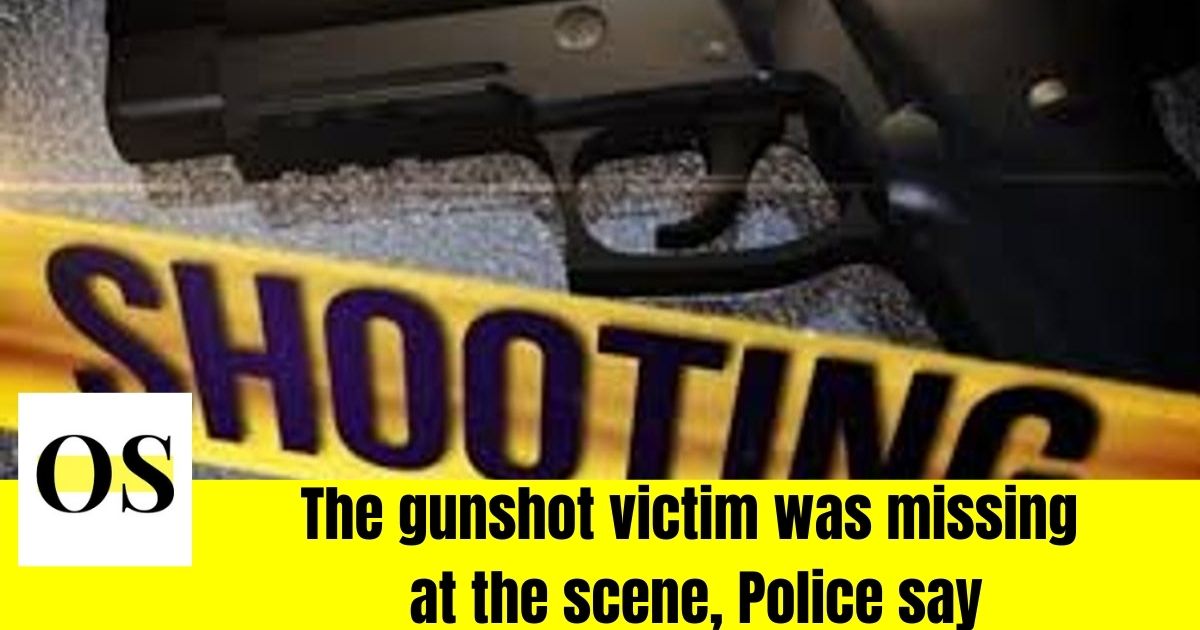 Although the officers got to the location on time, they were not able to locate the victim of the incident.

According to the news, later at around 9.20 p.m. police were alerted about a victim with a gunshot wound near Pine Tree Drive.

Upon responding to the location, the police discovered the victim to be dead.

No information is yet received by the police to confirm if the two incidents are connected.