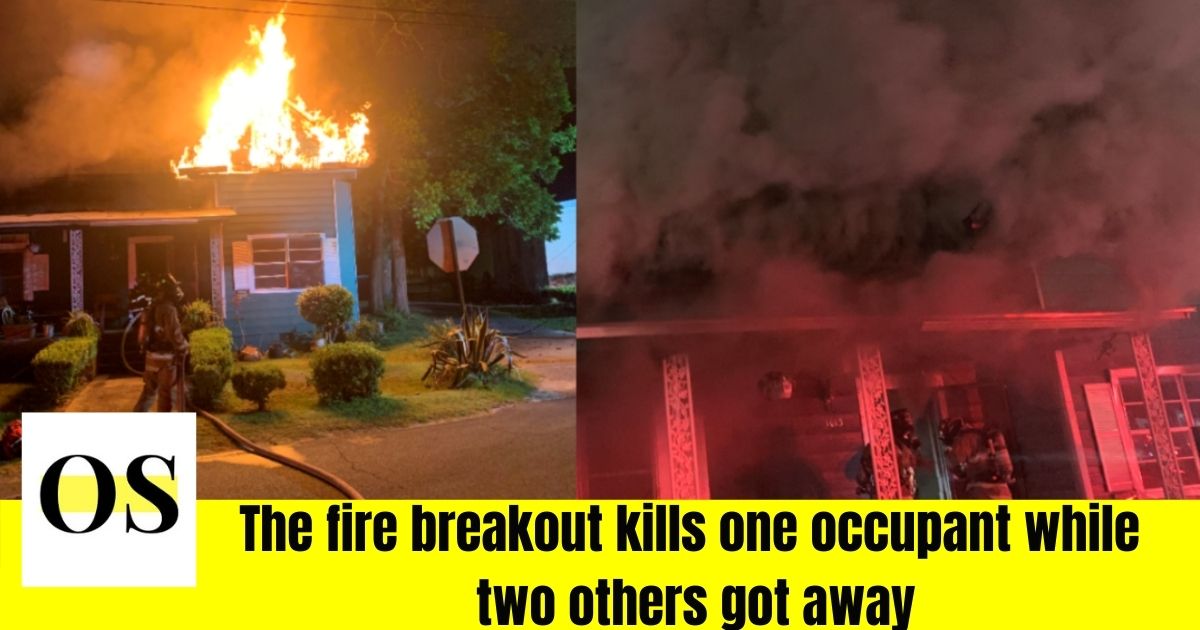 PALM BAY, FLORIDA- According to the Police, a body had been located upon a fire a breakout in the 1400 block of Higbee Street.

Officials say at least one room was ripped through with fire.

Reportedly the fire was started around 11.45 p.m. on Wednesday. The Palm Bay officials say that one of the persons who lived in the house discovered a cloud of smoke and flames from a bedroom. He along with another roommate got out of the house and reported the fire by calling 911.

Upon responding, the firefighters discovered a dead body while extinguishing the flames. Although the identity of the victim was not revealed the officers say that the victim was an occupant of the house.

A news release said, “At this time it does not appear foul play is involved and the cause and the origin of the fire are being determined.”

The cause of the blaze is being investigated by both the Palm Bay officials and the state fire marshals.