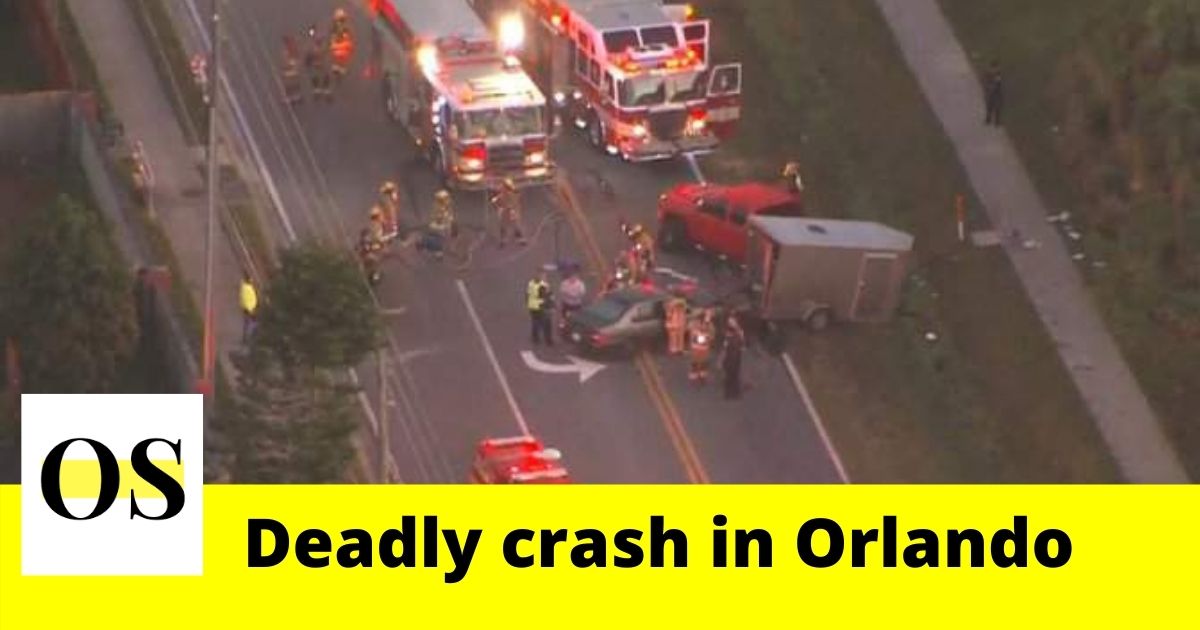 ORLANDO, FLORIDA: According to the Florida Highway Patrol, one was killed and 3 others were injured on a Monday morning incident.

The crash reports state the incident happened on Chickasaw Trail at Scarborough Court near Liberty Middle School in Orlando.

Troopers said the four victims were hit by another vehicle after they got out of the truck to check on an issue with the trailer. The reports say the vehicle collided with the four workers along with the back of the trailer.

The victims were immediately taken to the hospital. Unfortunately, one of the victims, a man, was pronounced dead.

The other three victims are under treatment. Their condition has not been released.

Also, it is not known whether the driver of the other vehicle is injured or not. No information regarding charges has been released.