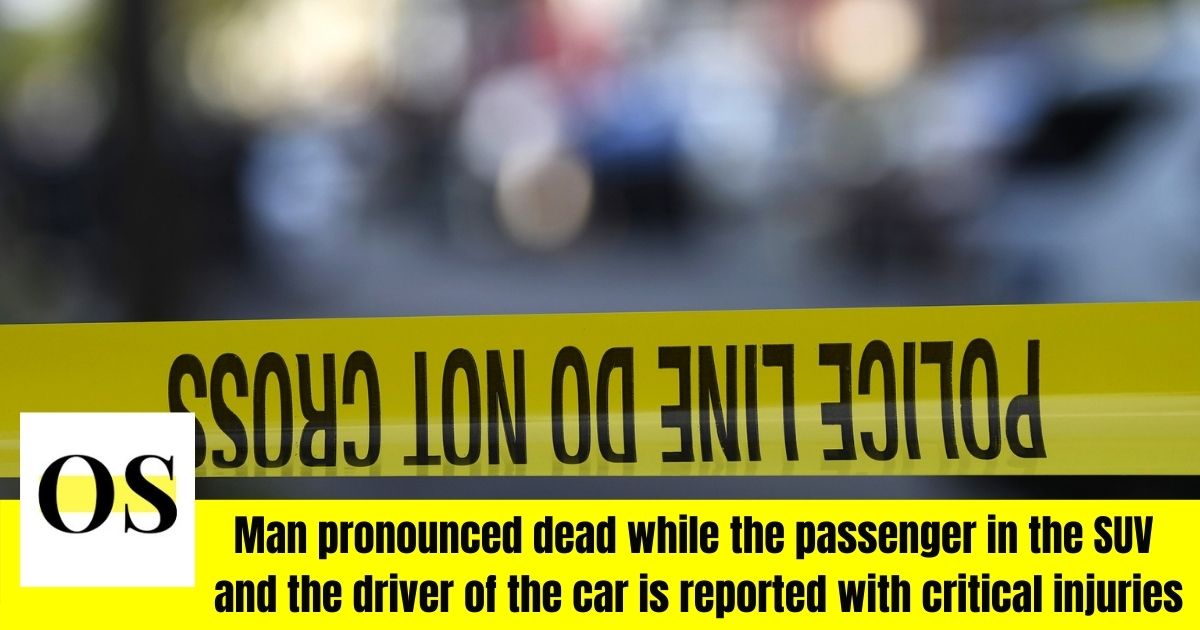 MARION CITY, FLORIDA- According to the troops, a man of 51 who was reported to have been walking on lane I-75 was struck and killed on Tuesday night. The incident led to a chain-crash that injured three more people.

According to the Florida Highway Patrol, the incident had taken place around 7.40 p.m. on I-75, state road 326.

Apparently, the sports utility vehicle struck the man who was walking in the left of Southbound I-75 and was reported to have died on the scene, according to the troopers and the FHP reports.

Immediately after the incident, a chain of 2 vehicles; a car and a tractor-trailer behind the SUV hit the SUV according to the Florida Highway Patrol.

The 32-year-old Ocala woman who drove the car was also reported to have suffered critical injuries although the driver of the tractor was not reported with any injuries.