Fans will be allowed to attend the UCF Football home opener at limited capacity. The stadium capacity will be capped at 25%, but officials said they are hopeful they can increase the number of attendees later in the season. 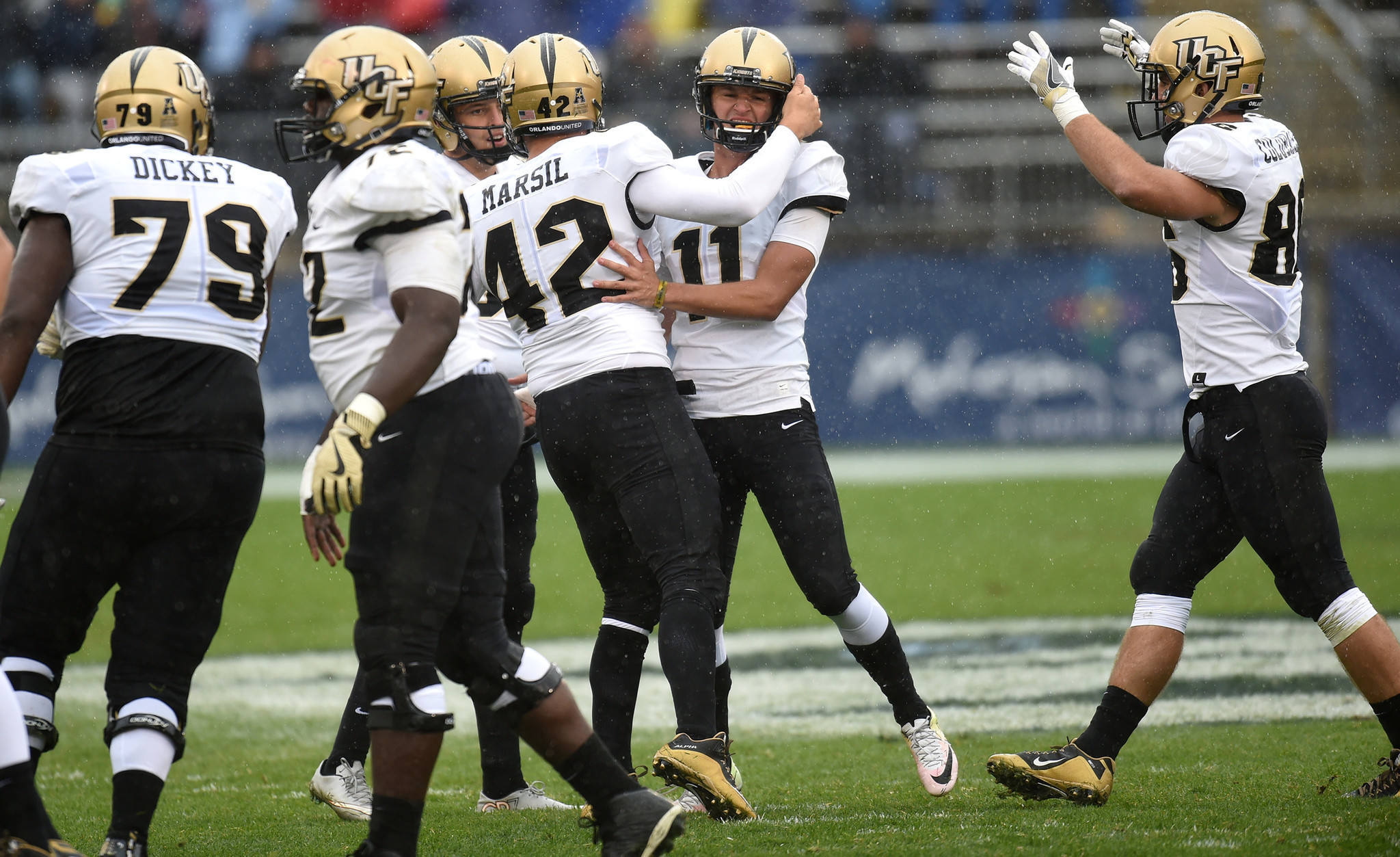 “I guess it’s a way to bring fans back I guess but I don’t know if it’s the safest choice to best honest,” said UCF junior Victoria Vigliarolo.

“I just don’t know how they’re going to enforce social distancing and things like that, especially with I assume thousands of people in there,” said UCF junior Sam Johnson.

“As long as they actually do keep the sections in 25% capacity, it’ll be okay. The student section in previous years gets really crowded,” said UCF junior Eric Straub.

“We don’t want to be sent back home or get kicked out of campus because of something like that, so hopefully, that doesn’t happen,” said Vigliarolo.

The school says it will release more details Tuesday regarding tickets for the upcoming season. Due to the reduced capacity of the stadium to start the season, tickets will be sold on a single-game basis.