CBP said that in 1,513 overseas shipments contained 19,888 fake licenses and other fake documents. most of these documents were from China and Hong Kong. While the remaining were from Britain and South Korea.

This fraudulent imitation is “very realistic” in the view of Ralph Piccirilli who is the CBP’s acting area port director in Chicago.

He said that these fake licenses could lead to devastating consequences. He further explained that these counterfeit IDs are used by the criminal organizations who use this for the purpose of keeping their illegal activities at the back end.

In the opinion of Dallas-Fort Worth CBP Port Director Timothy Lemaux, usage of counterfeit licenses overseas is risky because it can expose your personal information, eventually your data and activities. 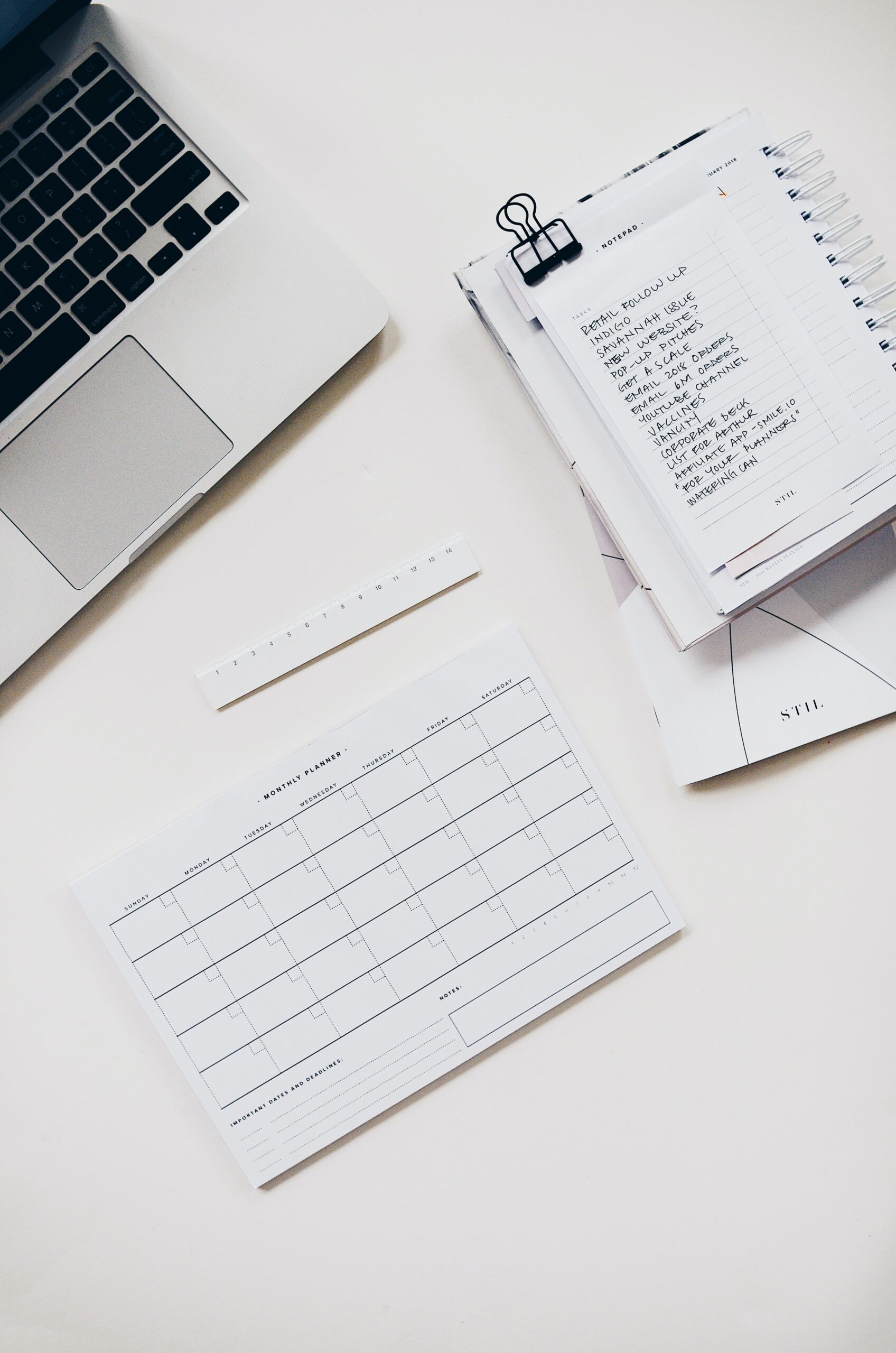 He further explained that the most disconcerting thing about this is that not only we are experiencing the very high volume of such fraudulent activities, but many young people are also getting deceived who easily give their personal information to the counterfeiters. So our major duty is to collaborate with law enforcement and raise awareness among the public and young people who want to buy their licenses online. We will educate the common people against the potential dangers of identifiable data whose exposure is harmful to them. 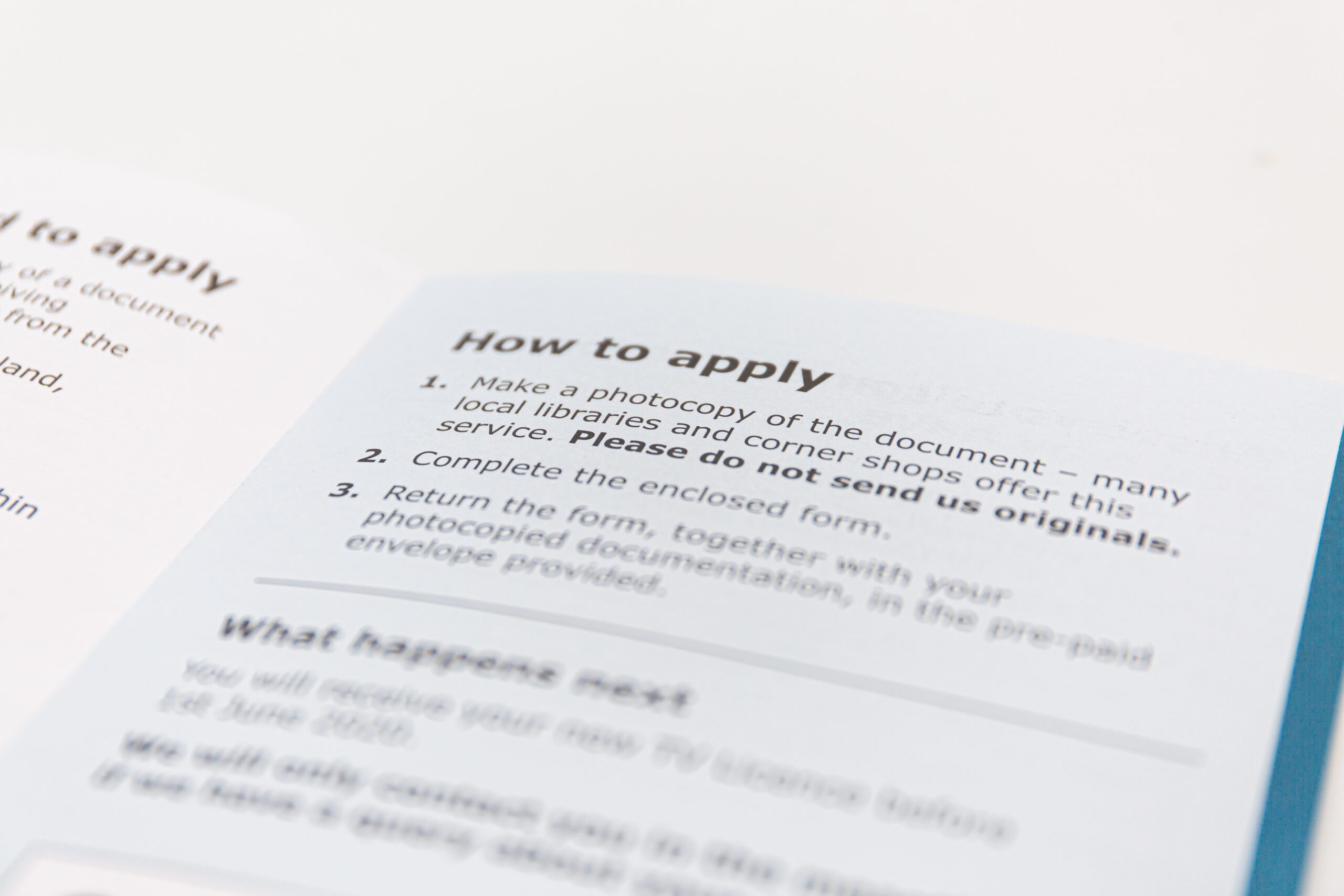 An influx is observed in this fake documentation since 2019 as seen by Dallas.

Dallas area CBP officers have now taken a practical step to save young students of universities from exposure of their personal information by partnering with the local universities in order to educate the students.

The New York Post reported that almost 3000 fake US licenses were intercepted by the CBP agents in Kentucky. Moreover, 3000 blank cards were present in the stock for the future formation of fake documents.

Agents saw a shipment that was postmarked to a convicted child rapist, so agents concluded that there is a probability of attracting minors with the promise of fake IDs. These details were officially reported by CBP Officials. 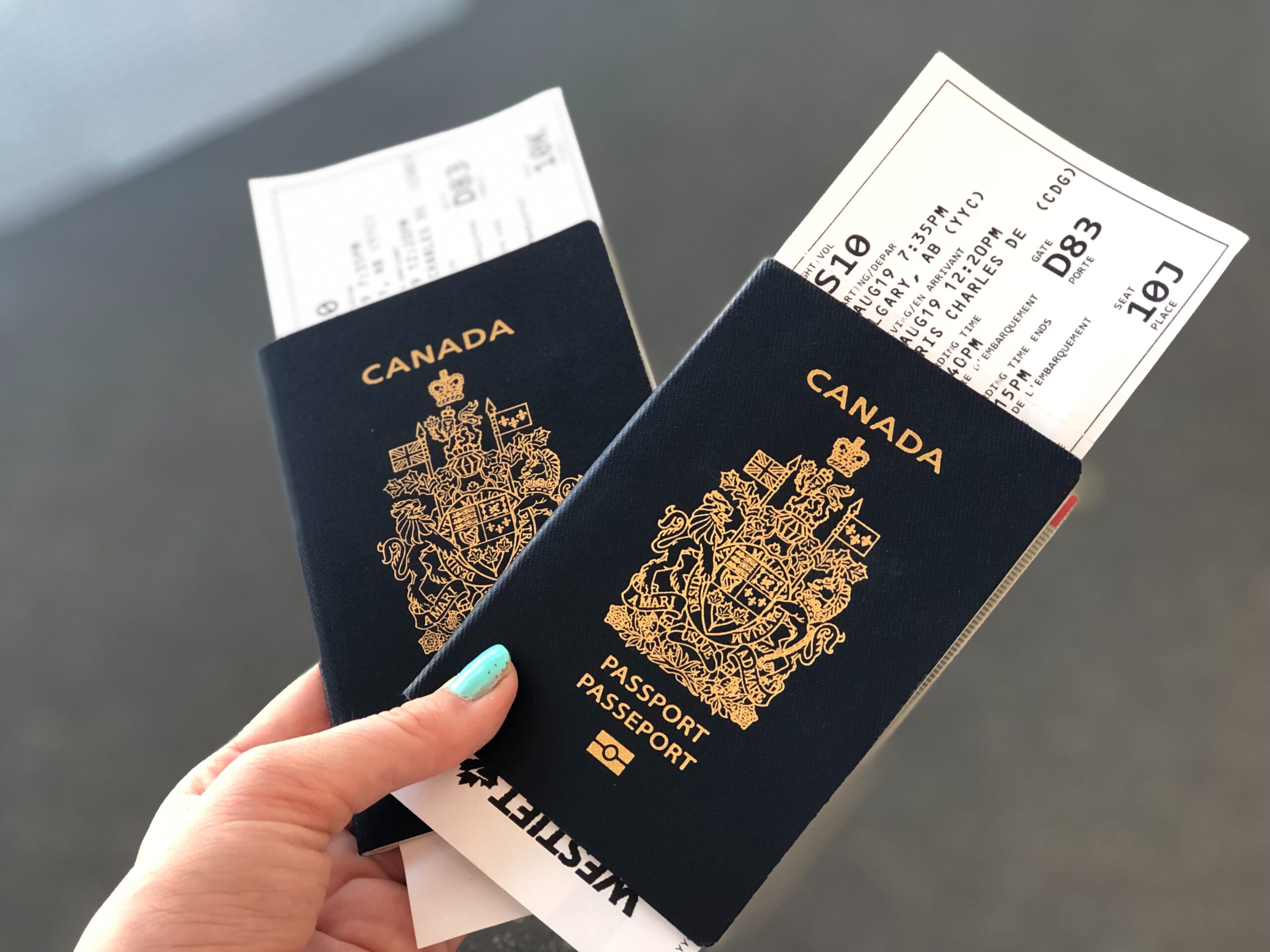 Thomas Mahn is the Louisville Port director, he says that our major concern is to stop fraudulent major identity theft, enforcement of the worksite, and fraud of immigration-linked crimes such as human trafficking and smuggling plus these illegal but apparently legal documents can be used by the terrorists as they minimize the scrutiny from travel screening measures.