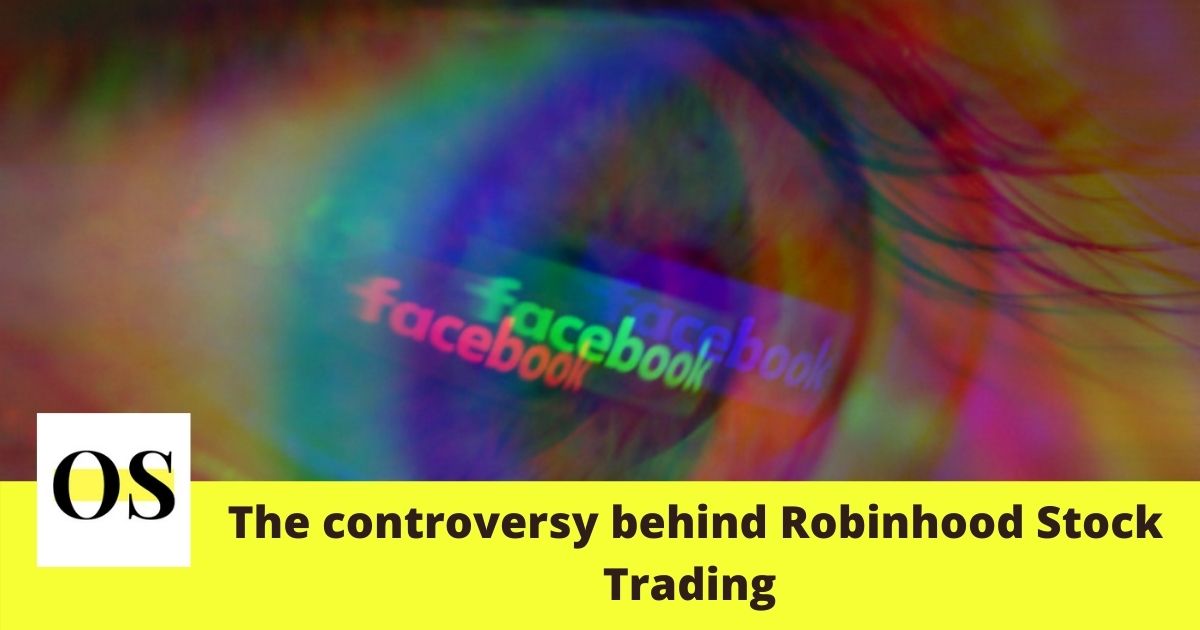 According to Facebook, the popular Wall Street discussion group, RobinHood Stock Trading site was disabled by them amid wild behavior over GameStop share rises. It was reported that the founder of the discussion group described it as backlash for conversations relating to buying shares of GameStop Corp and a few others.

As individual investors coordinating on social media, GameStop, AMC Entertainments Holdings Inc, and Blackberry have been at the center of a market battle. Their coordination on social media platforms which also included Reddit, and have used the popular app as Robinhood who bought shares and squeezed hedge funds with speculations of those struggling companies would tank.

The Founder of the Robinhood Stock Trading, Alan, 23, said that he woke up on Wednesday to a disastrous notification from Facebook stating that they have disabled the discussion group consisting of 157,000 members. According to Reuters, the notification without much clarification mentioned a violation of policies relating to “Adult Sex Exploitation.”

Referring to the incident, Tran said that they were the first to be cut off as they were on Facebook and not on a free platform like Reddit. He also added that Reddit’s WallStreetBets forum has been a popularized platform for some of his group members who made tens of thousands of dollars in recent trades.

Tran denies having ever seen any Adult content on the Facebook group and that retail traders are being separated by institutional investors.

Without much detail, Kristen Morea, the spokesperson of Facebook responded to requests saying, “This group was removed due to violation of our community standards, unrelated to the ongoing stock frenzy.”

According to Reuters, Facebook suspended his group on 7 January by labeling it as a “dangerous organization.” The company however managed to restore its privileges on appeal.

During a feature in a Wall Street Journal article in November, Tran said that the success of retails has led to the frustration of major institutions and they try targeting anyone they can. Tran also described his group as the largest of its kind.

Another discussion group Tran formed for extended discussions is also reported to be taking down.