As per the recently released reports, an Orange County fire battalion chief with two decades of experience was fired after the department said he used a racial slur at work. 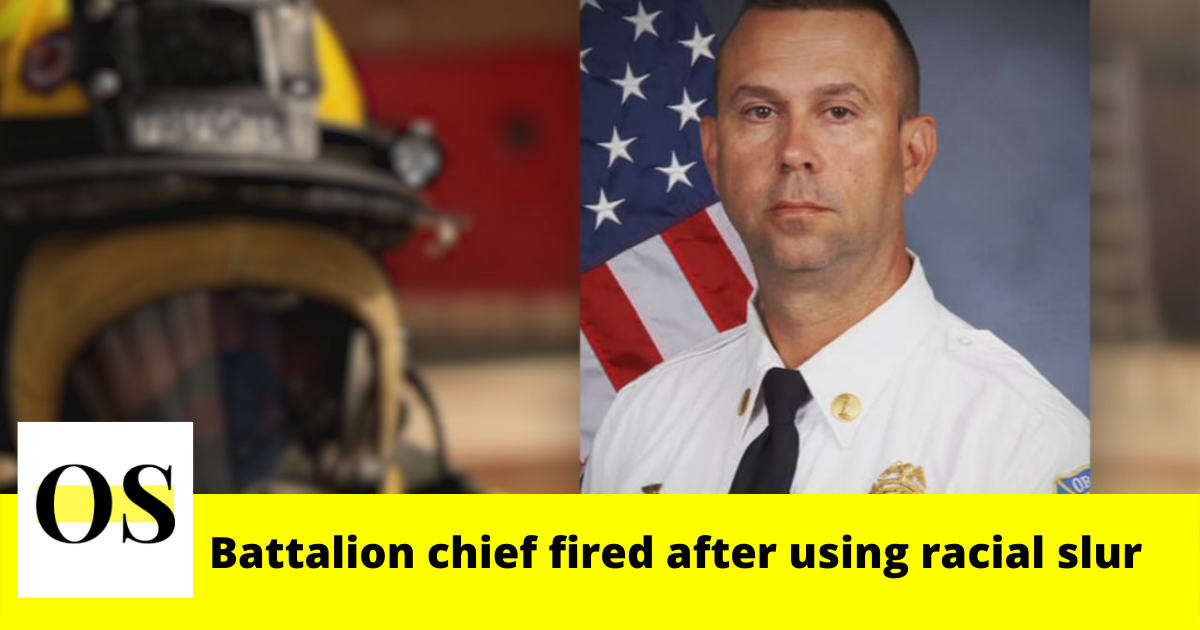 Reports say Robert Izzo and Mike Wajda told the deputies that they didn’t remember either making the comments, or the details behind them. The department says the officials are in a higher position and they have huge responsibilities to take control of their immoral behaviors.

Izzo said he used the racial slur while recalling a story from his childhood. He said he could only remember using the racial slur. “I have an extremely bad memory if you look at my office, I have notes all over my office,” he added.

The reports say Wajda told investigators he didn’t remember saying it, but later wrote in a letter that he was not trying to refer to any current social issues. He received non-disciplinary counseling.