According to the Titusville Police Department, a school resource officer took down a trespasser on campus. But the reports say the suspect didn’t go down without a fight. 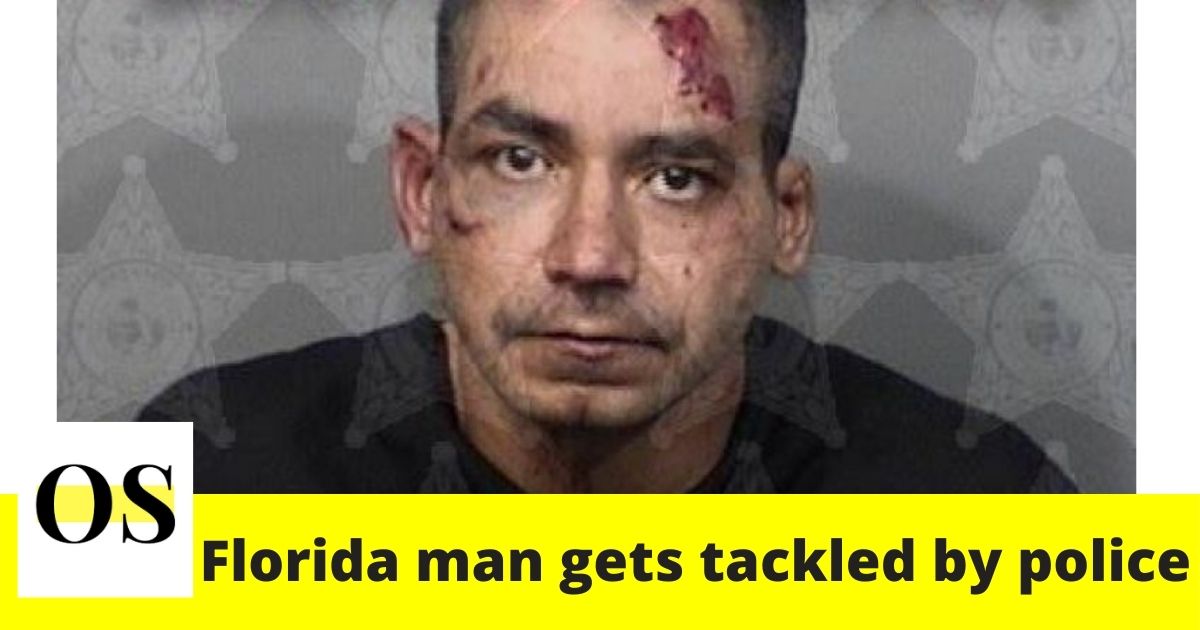 The 40-year-old Jesus Marrero was spotted behind the school building near a dumpster at Southlake Elementary School.

As per the records, the officer was at South Lake Elementary School Thursday around 1:45 p.m. when an employee told him there was a man hanging out by a dumpster behind the campus who refused to leave.

Marrero started to speed walk away and wouldn’t follow the officer’s commands to stop. Deputies said the officer was forced to tackle him to the ground. Police say Marrero is not a school employee or a parent of a child on campus.

He was arrested with bond set at $8,000. He’s facing charges of trespassing on school property.