Police officers handcuffed an 8-year-old Florida boy who broke the school rules and his family is going to seek the legal action, a reporter says. This matter was revealed to the police when they saw the body camera video.

The history of this matter shows that in December 2018, an argument occurred between the student and the teacher. Suddenly, the teacher got punched by the student. The student argued when the teacher ordered him to sit properly at the Cafeteria. 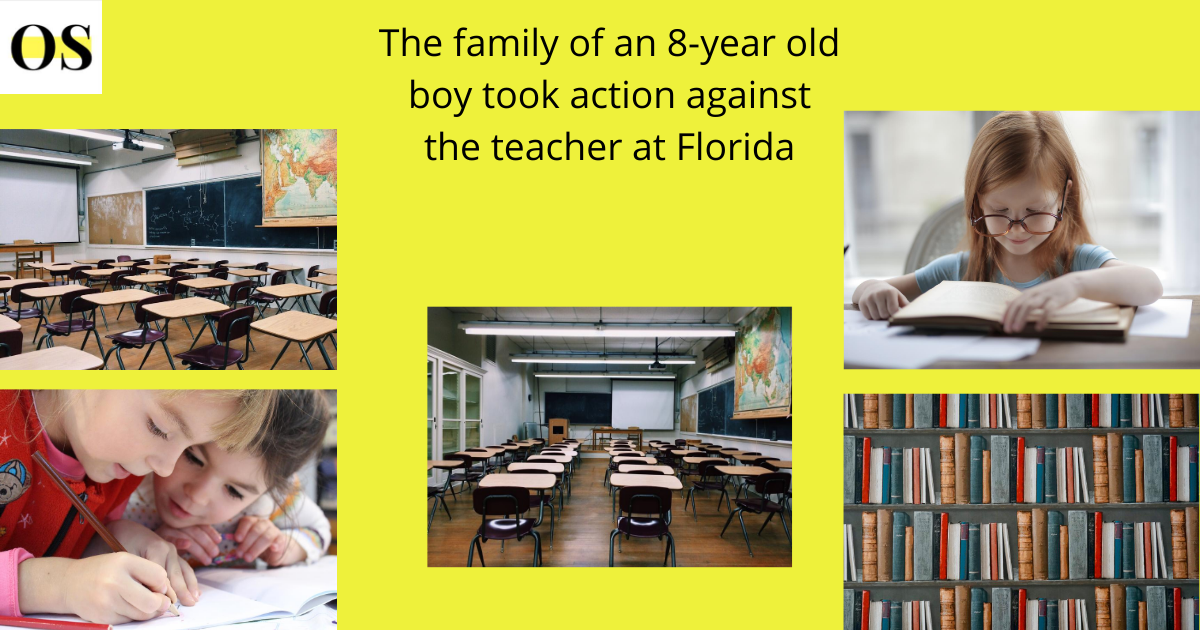 On Sunday night, the civil rights attorney (Benjamin Camp) published this incident on twitter along with the body camera video. He explained that his plan is to sue the officers, school officials, and the City of Key West.

According to the video, two officers were negotiating with the boy about what he did, and one of the officers handcuffed him. The boy was so small and couldn’t be handcuffed, so they brought him outside and advised him to learn from his mistake and never do such disrespectful action ever again.

Later, the boy was booked at a juvenile justice facility in Key West.

WSVN reported that the boy was a special needs student and the teacher was entirely unaware of the needs of the students. And he tried to move the hands of the boy in a forceful way that looked like a punch.

So his family has arranged a press conference on Tuesday for clarification.

Must Read: Florida witnesses a record 5500 plus coronavirus cases in a single day