According to the recently released reports, one person is dead after being electrocuted inside a Bradenton Beach home. 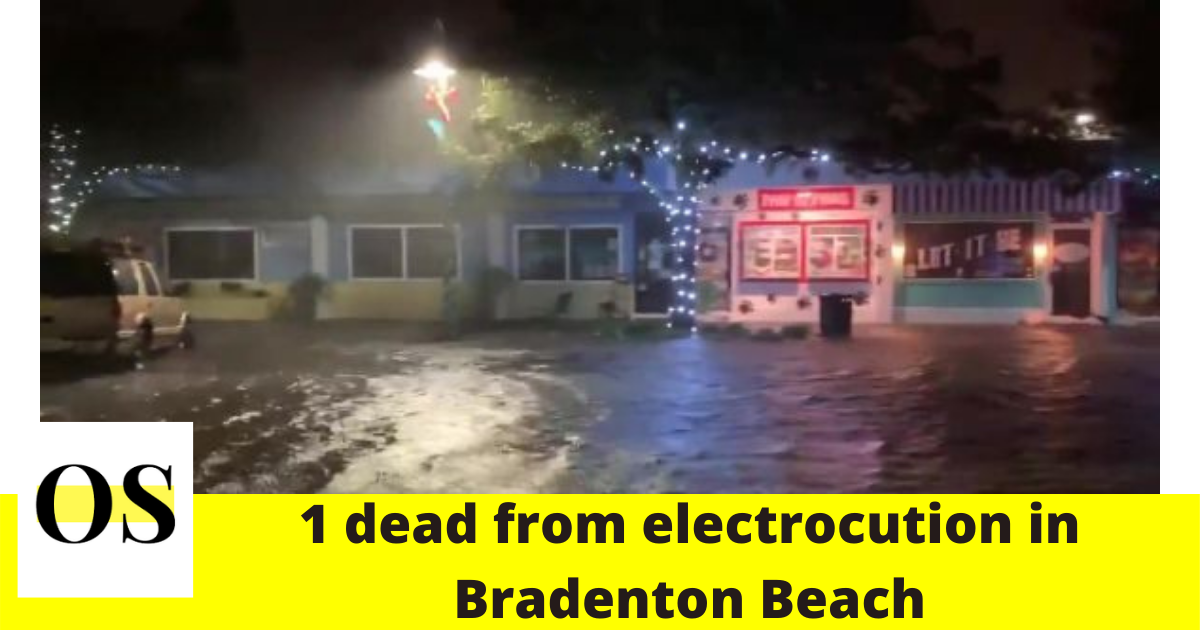 “We do believe there was an electrocution in that residence, whether it was a downed power line or some type of electricity from the home itself. We did find the resident dead once we were able to gain access after de-energizing the home and the home had standing water,” Jacob Saur with Manatee County Public Safety said.

“It’s very important residents take heed of our warnings especially when we talk about barrier islands and storm surge and what can occur with storm surge and flooding,” Saur said. “Sometimes they know their home could possibly flood and is prone to flooding, maybe it’s time to get out and move to higher ground with friends and family. It’s always important when we put out those messages, residents really take heed of that and make those decisions.”