The recently released reports say, as the 2020 presidential election is coming to an end, many protestors took to the streets in cities across the U.S. Wednesday for the second night in a row. At the Arizona Capitol and Maricopa County elections center in Phoenix, supporters of Trump to demand election workers keep counting ballots. 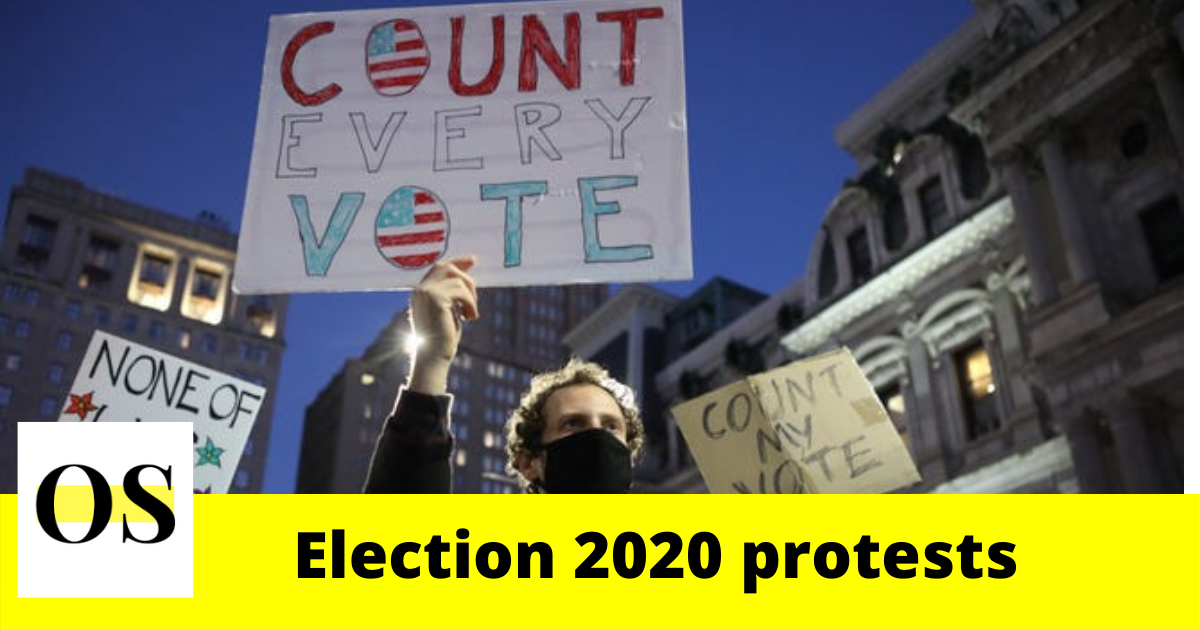 The peaceful protests turned into “widespread violence” and National Guard was deployed in Portland, Oregon. The report says some arrests have also been made in Minneapolis and New York City, with the NYPD confiscating weapons.

More than 100 events are planned nationwide between Wednesday and Saturday, organized by local partners of Protect the Results, a coalition of more than 165 grassroots organizations, advocacy groups, and labor unions.

“We knew this would happen,” the advocacy group said in a tweet calling for a rally Wednesday with the hashtags #DeliverDemocracy and #CountEveryVote.

Stay Updated for other election news.