According to Reuters, 85,755,756 nationwide had so far voted in the election as of Oct. 30. The news release says Saturday is the last day to early vote in the following counties: Osceola, Brevard, Marion, Alachua, Flagler, Lake 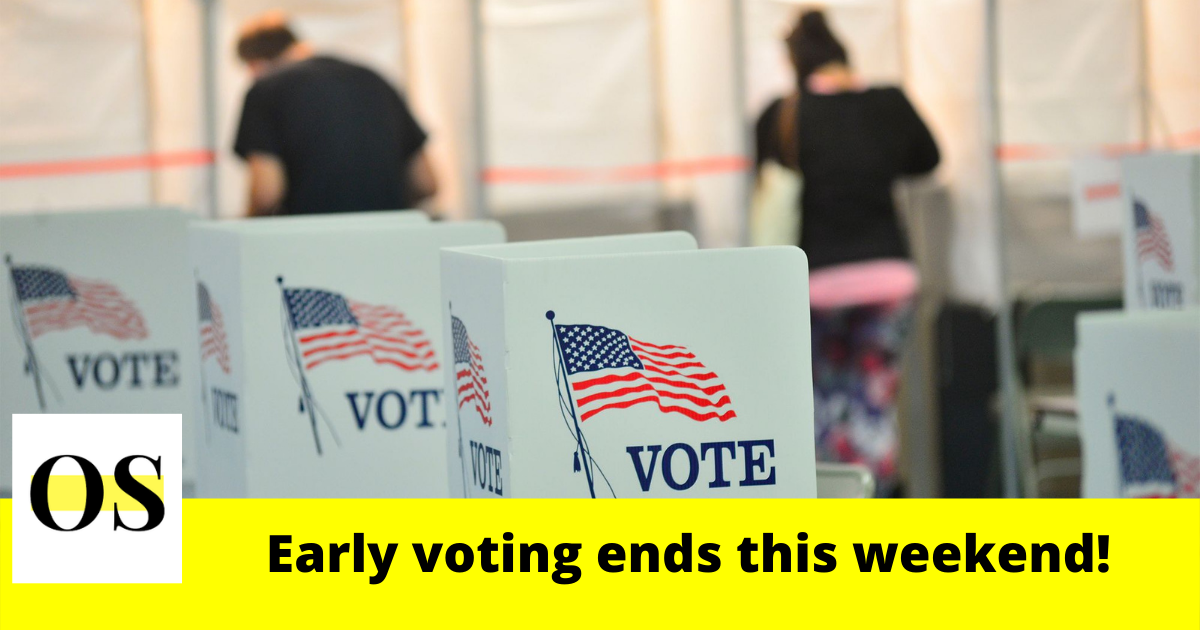 Orange County Supervisor of Elections Bill Cowles said he expects their first set of results to be out by 7:15 p.m. on Tuesday and said that should be the supermajority of the votes cast.

Cowles said, “So from that standpoint, patterns will be seen, numbers will be known.” He said Election Day will be busy with opening up 247 precincts around the county, but said this weekend will also be busy with early voting ending on Sunday. “We know that the last weekend of early voting is always the heaviest,” Cowles said.

Lake County Supervisor of Elections Alan Hays said if you haven’t mailed your ballot by now, you are asked to take it to one of the drop boxes.