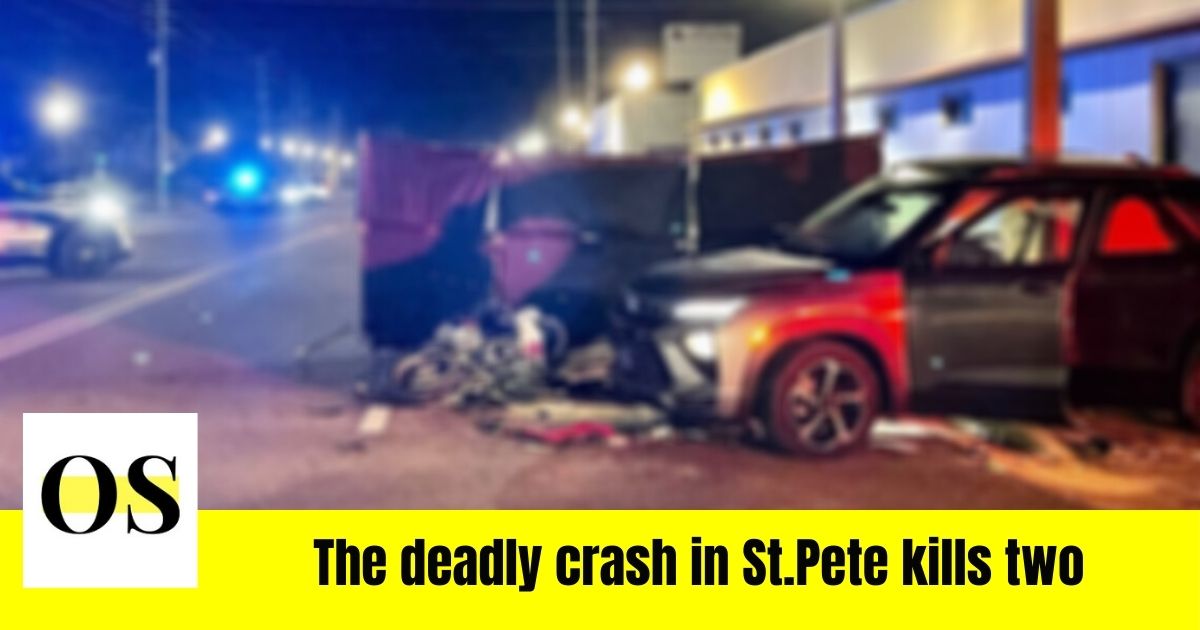 ST.PETERSBURG, FLORIDA- According to the police the deadly crash early today morning involved an SUV and a motorcycle. Reportedly the investigations pertaining to the crash is underway by the St. Petersburg Police Department.

As the vehicles involved were reported to be an SUV and a motorcycle, the driver of the motorcycle was pronounced dead at the scene of the crash while the driver of the SUV was reported dead shortly after being taken to the hospital. According to the officials, two other passengers in the SUV were transferred to the hospital immediately and one is reported to be in critical condition.

According to the police, the intersection at the Roser park drive south and 4th street south was the location of the crash.

The Police officials announced that both directions of the crash location will be for investigations. Drivers are requested to use alternatives.