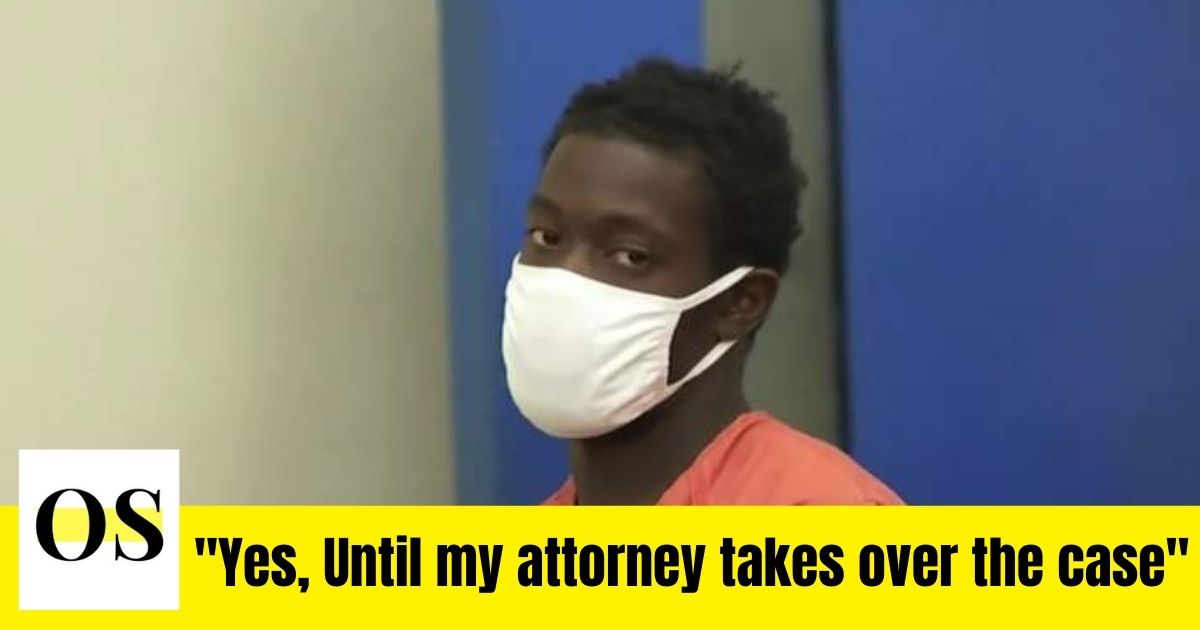 DAYTONA BEACH, Fla. – A man accused of shooting a Daytona Beach police officer in the head was extradited back to Florida on Friday afternoon and appeared in front of a judge.

Othal Wallace, 29, was caught in Georgia last week and was booked into the Volusia County jail on Friday morning. He made his initial appearance in front of a court on attempted murder charges on Friday afternoon.

Wallace’s bond was refused by the judge.

Wallace only spoke out when asked if he wanted the public defender’s office to represent him. “Yes, until my attorney takes over the case,” he replied.

Officer Jason Raynor of Daytona Beach police was shot in the head by Wallace on June 23 while investigating a suspicious car.

Wallace was extradited by plane early Friday morning, according to the Volusia County Sheriff’s Office.

According to an affidavit filed by the Daytona Beach Police Department, responding officers interviewed Wallace’s girlfriend, who indicated she lived in an apartment at the complex where the shooting occurred.

Wallace and his girlfriend have been together for six years, according to the girlfriend, and he shares her apartment with her. She told officers she heard “a commotion” outside and saw Raynor had been shot, according to the affidavit. According to the statement, she confirmed the suspect vehicle was Wallace’s and identified Wallace to police, who showed her photographs from Raynor’s body camera video.

Raynor, 26, was still in serious condition but showed signs of progress, according to the most recent police bulletin.

Wallace was apprehended following a 56-hour manhunt in DeKalb County, Georgia, where he was discovered hiding in a treehouse. Wallace could possibly face federal charges, according to FBI officials.