According to the Volusia County Sheriff’s Office, the shooting on Saturday afternoon left a man dead and a New Smyrna Beach police officer wounded. 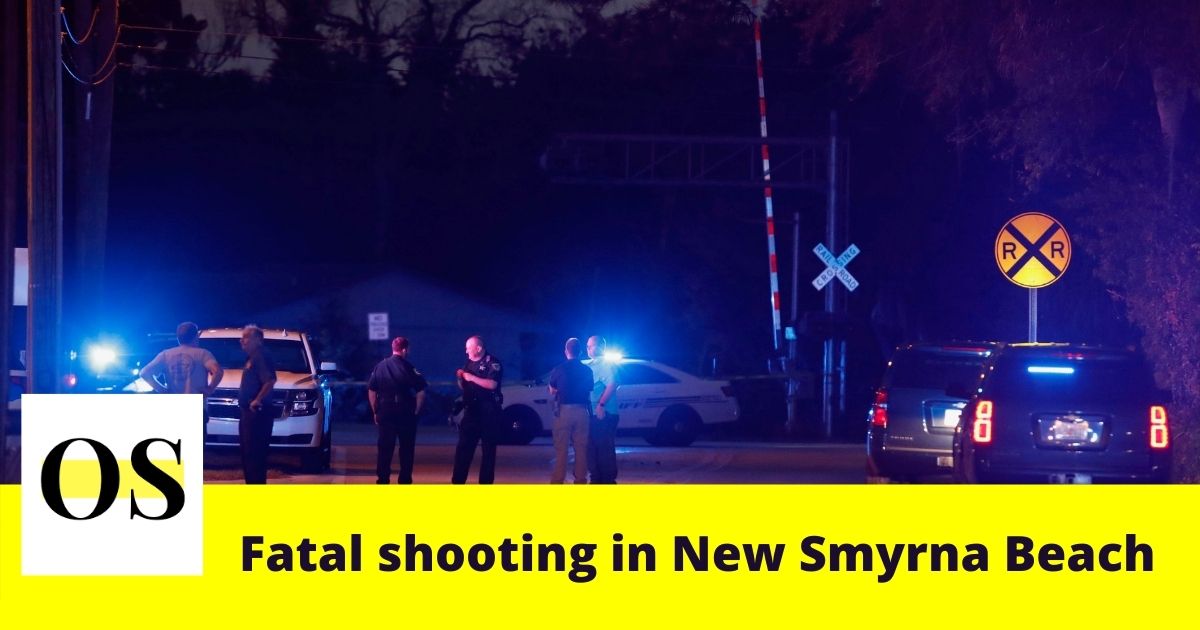 The reports say the man shot the officer and fled from the police. A New Smyrna Beach police officer and Volusia County deputy returned fire on the fleeing man and he died from the gunshot.

Records show the shooting happened around 4 p.m. when a Port Orange police officer tried to stop the man for a traffic violation after he was driving recklessly at a high speed. Deputies said the man crashed outside a storage facility in the area of Turnbull Street and Industrial Park Avenue. The man then fled on foot and started firing at police from the roof of a storage facility.

The wounded officer is expected to recover soon. Records say the man had been arrested 25 times. His identity is not released.