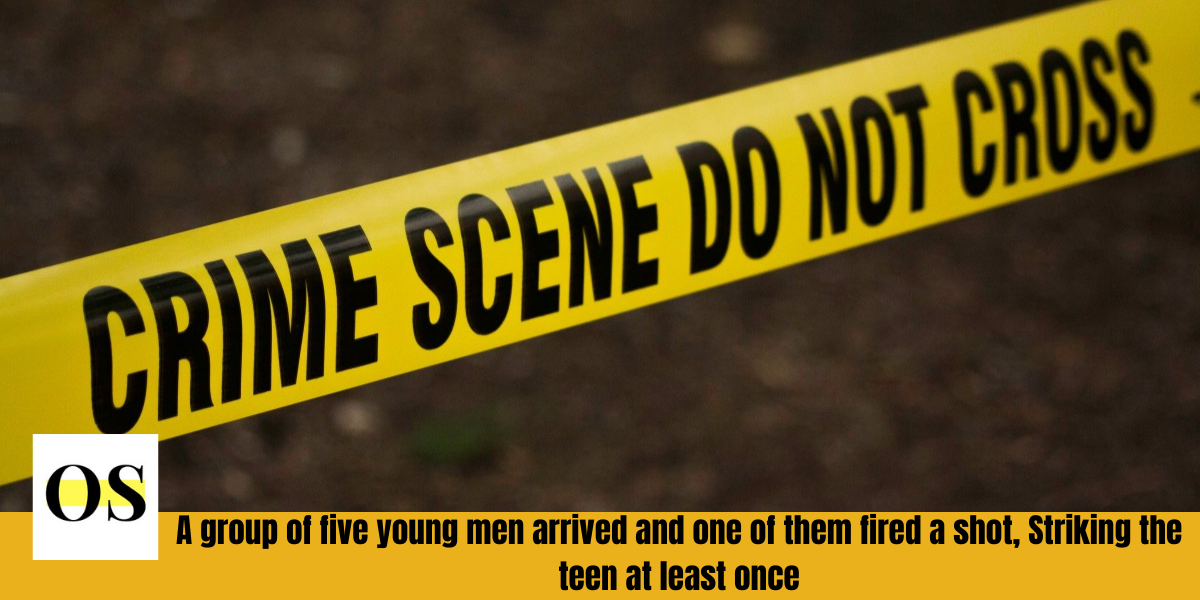 ORLANDO, Fla. – Deputies say a 16-year-old boy was shot in Orange County early Wednesday during a meetup for an undisclosed transaction.

Around 3:50 a.m., The shooting occurred in the 9200 block of Conroy Windermere Road.

The teen and a family member, a 35-year-old man, went to a secluded area to meet someone, according to the Orange County Sheriff’s Office.

Five people, mainly males in their late teens, arrived, according to deputies, and one of them fired a shot, striking the teen at least once.

Officials said the teen went to a 7-Eleven in the 1200 block of North Hiawassee Road before being taken to a hospital for treatment.

There is no other information available yet.

Read More: A Florida woman was shot dead by a neighbor’s gun.