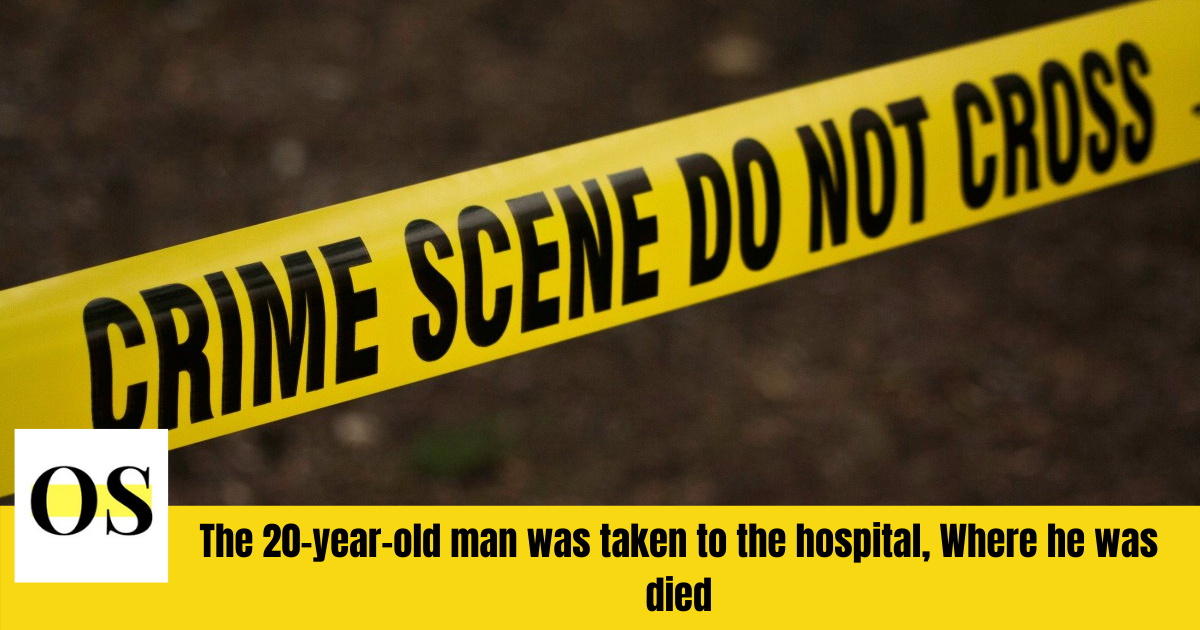 ORLANDO, Fla. –The victim of a home invasion, was the man found shot at an apartment complex. According to the police.

At 4:35 p.m. on Tuesday, officers received a call about a shooting at 5806 Folkstone Lane, just south of Curry Ford Road. Julian Burgeson was found shot inside one of the units at Canopy Apartment Villas, according to investigators.

The 20-year-old man was rushed to the hospital and pronounced dead.

The killer’s identity has not been revealed by the police. They have also refused to say if anything was taken during the break-in.

Trending: A 14-year-old teen driver was killed in a crash in Ocala.