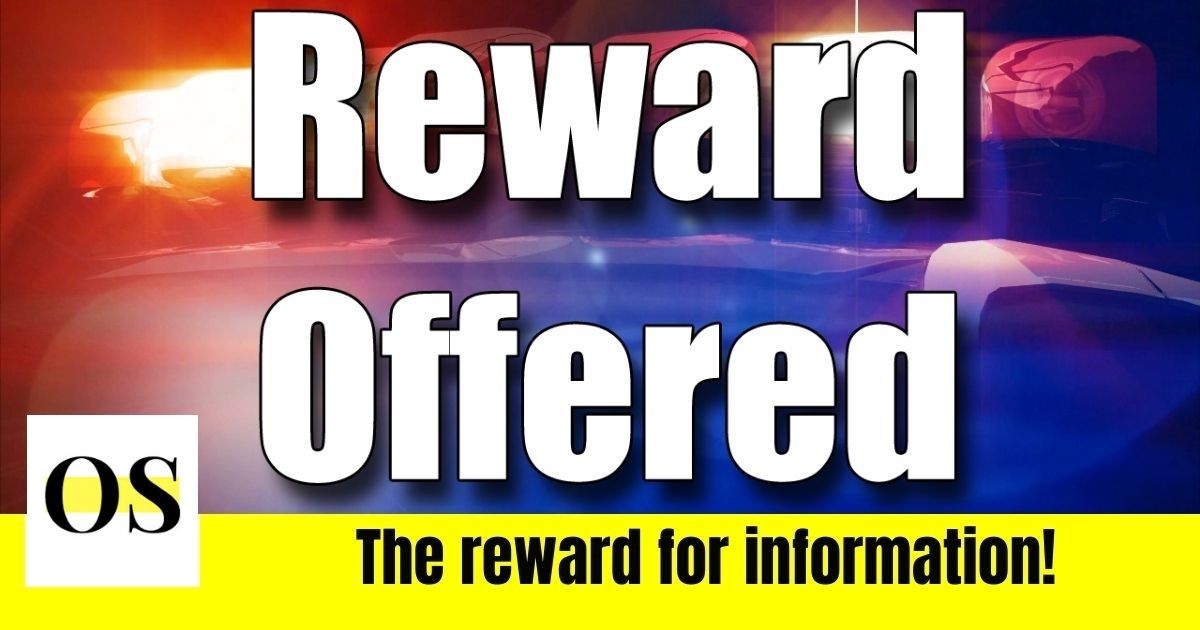 WINTER SPRINGS, FLORIDA- According to the Winter Springs Police they are in search of a person who hit the teenage victim of 14 who was cycling and drove off.

The accused was last seen driving off in a light-green hatchback.

According to the teen’s statement, he was hit by the car and was dragged for over half a mile. The victim’s bike was found underneath a car.

According to the Winter Springs Police, a reward awaits the right information. Further, there will be a fund to replace teen’s bikes.

Teen’s mother said that she is grateful for all the good deeds done in favor of her son and hopes her son will recover soon.