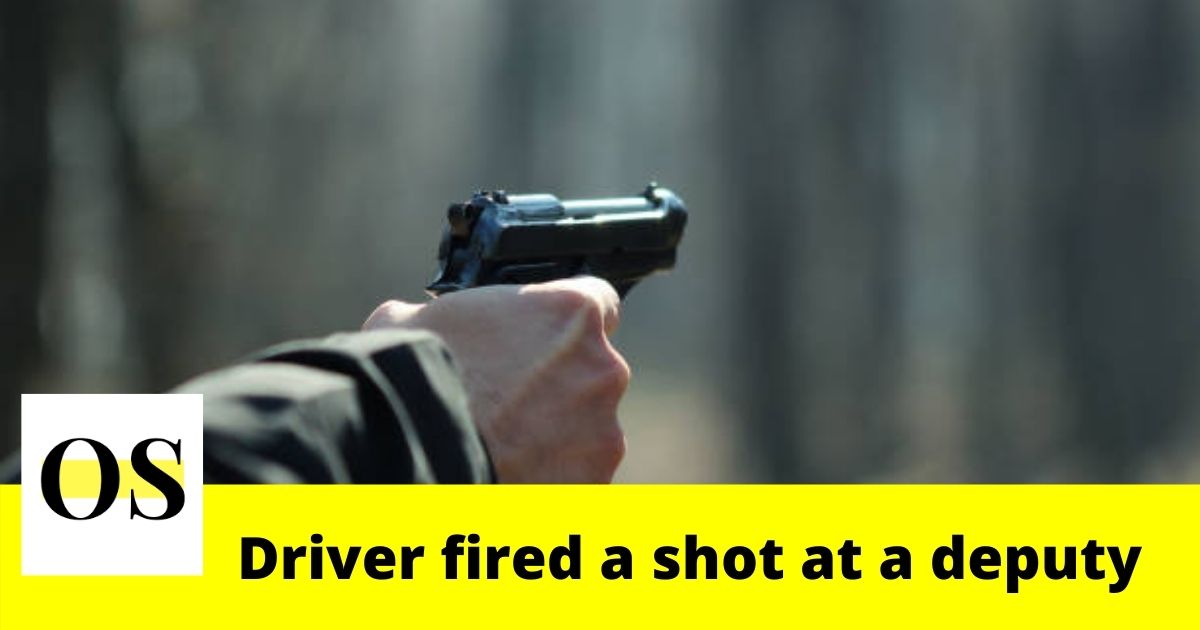 WEST PARK, FLORIDA: As per the reports, a driver fired shots at a Broward Sheriff’s Office deputy in West Park.

Records show the shooting happened around 4 a.m. Wednesday in the 5700 block of West Hallandale Beach Boulevard.

A suspicious vehicle was spotted and the deputy pulled up behind it to investigate. A Broward Sheriff’s Office spokeswoman Gerdy St. Louis said the driver of the suspicious car stepped out and fired a shot at the deputy but the gunshot missed the deputy.

Reports say the driver then fled the scene in his car. The Broward Sheriff’s Office made a pursuit.

Officials along with the Hollywood Police Department set up a perimeter in the 5900 block of Dewey Street. However, the driver and his passenger were not found.

The investigation is active.

Anyone with information about the driver or passenger is urged to call Detective Matthew Cowart or Broward Crime Stoppers at 954-493-8477.