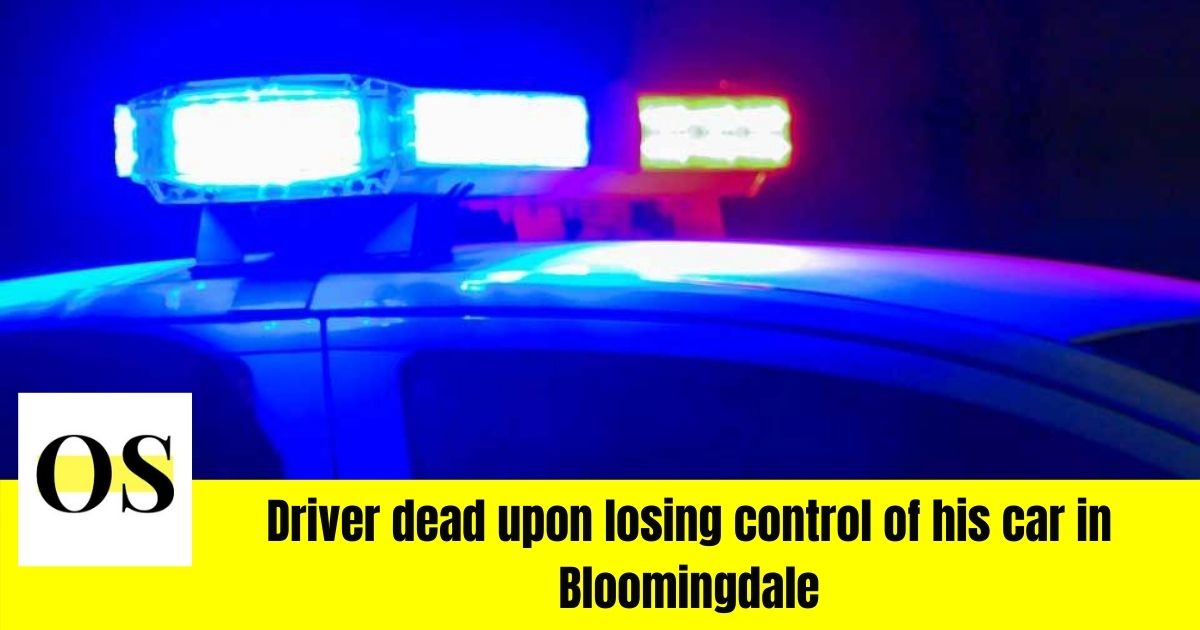 HILLSBOROUGH COUNTY, FLORIDA– According to the Hillsborough County sheriff’s office, an investigation of a fatal car crash is being conducted.

According to the officer’s deputies responded to a call and arrived at the intersection of Nature’s way Boulevard and Golf meadow Boulevard. The occurrence had involved a car overturning and hitting a bicyclist.

Apparently, the driver of the 2018 Silver Kia Stringer had lost control of his car before hitting a tree and a bicyclist. While the driver of the car was pronounced dead immediately, the bicyclist was transferred to Tampa General Hospital due to critical condition.

Sheriff Chad Chronister said, “Our traffic homicide department is processing the scene and waiting for toxicology results that would reveal whether alcohol was a factor in the crash. At this point, we know the vehicle was driving over the speed limit. This is a tragic example of the importance of obeying traffic laws and making safety the top priority. Tonight one was is dead and another fighting for their life due to reckless driving.”

Any information relating to the ongoing investigations is requested to be provided at HSCO- 813-247-8200.