According to the Ormond Beach Police Department, a road-rage driver chased a couple through Ormond Beach before cornering them at a police station and threatening them. 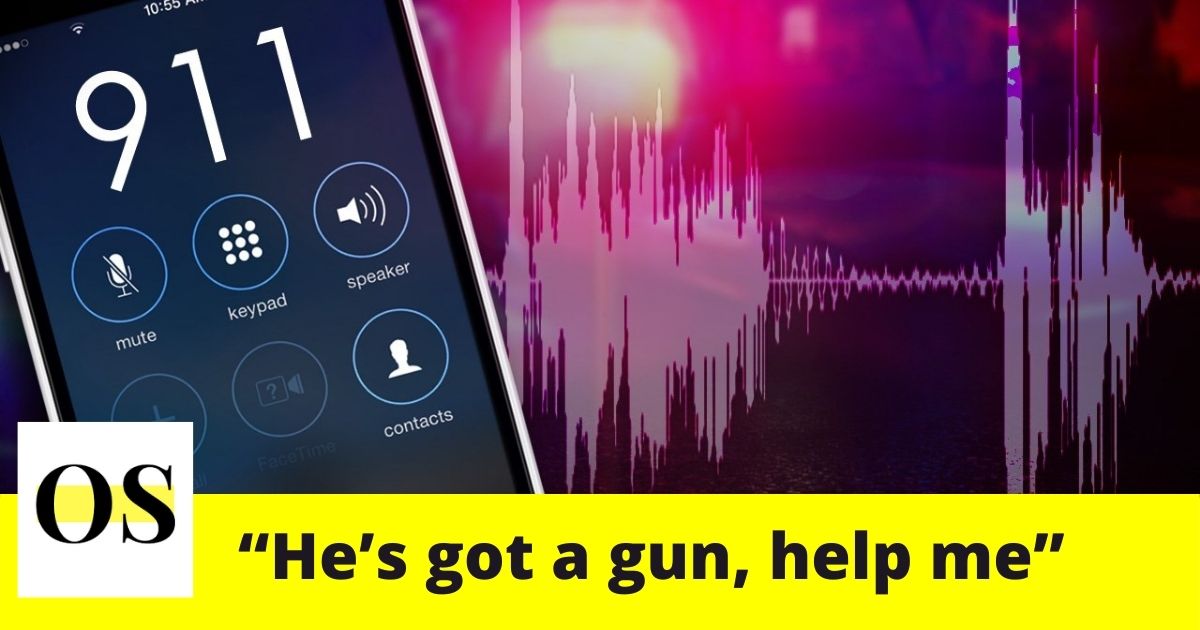 As per the reports, a woman said to deputies in a 911 call shortly before 8 a.m. Sunday that she and her boyfriend were being followed. “Me and my boyfriend … there’s a silver Charger following us. He tried to hit us and we don’t know the guy but he’s high-speed chasing following us,” she said.

Records say the operator directed the woman and her boyfriend to the Ormond Beach Police Department. But the man in the Charger blocked them in once the couple arrived there. “He blocked us in, please help us,” the woman said.

A 33-year-old Delbert Briggs, Jr., got out and approached the couple. “He’s got a gun, help me,” the woman said.

Police said they were able to intervene. “I cut it back, he cut in front of me again so I hit the curb, that’s what I’m saying,” Briggs said in a body camera explaining his side of the story.