Deputies said a 31-year-old man and a 29-year-old woman is facing charges for making a boy drink hot sauce until he vomited and forcing him to sleep in a locked closet. 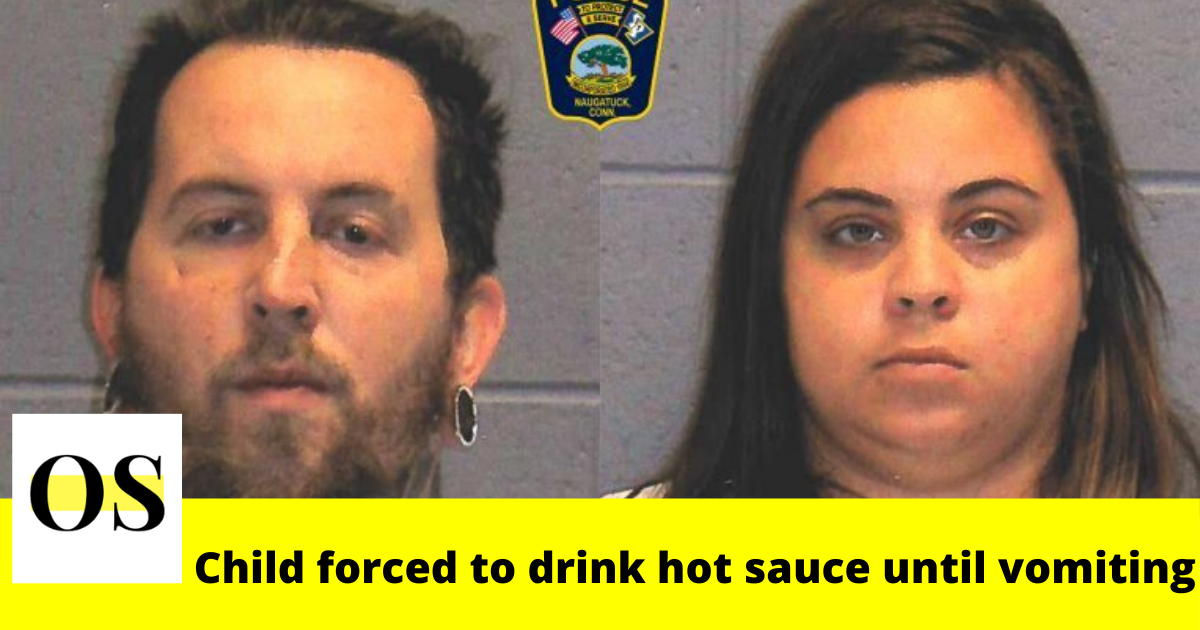 According to the recently released reports, Kevin Grant, 31, of Naugatuck was arrested last week on charges of second-degree-assault, risk of injury to a child, second-degree reckless endangerment and disorderly conduct, and intentional cruelty to persons.

Kaitlin Elizabeth Baptiste, 29, wife of Kevin Grant, was arrested on charges of risk of injury to a child, second-degree reckless endangerment, and conspiracy to commit both intentional cruelty to persons and disorderly conduct. According to the deputies, Kaitlin was aware of the abuse and allowed it to happen.

The child told police that Grant “grabbed him and repeatedly struck him with a belt really hard all over his body causing him pain.” The child claimed that Grant “would make him drink cups of hot sauce and that he would throw up from drinking the hot sauce.”

Grant’s bail was set at $25,000. He posted bail after his arraignment in Superior Court in Waterbury on Monday and is scheduled to return to court on Nov. 10. Baptiste also posted her $10,000 bail and is due in court the same day.