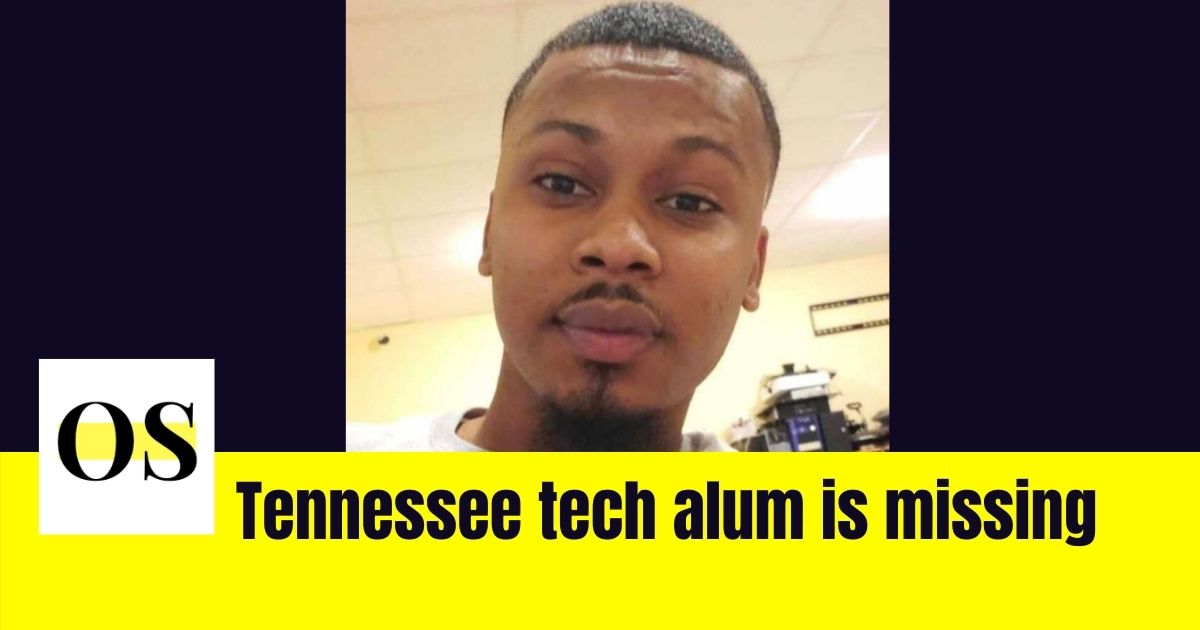 Cookeville, TN- “We are hopeful” Family is in tears after Tennessee Tech university alumni from the Bahamas gone missing after the jetski accident.

Police said, they received report that a 26 ft sea craft with 6 people onboard has collided with a jetski. The passenger of the jetski was “Drew Rigby”. Mr. Rigby suffered from an injury on both legs and was ejected into the water.

According to reports, the passenger on the Jet Ski, who has been identified as Rigby, was ejected into water and the driver sustained injuries to both of his legs.

Police said its Marine Department in conjunction with the Royal Bahamas Defence Force conducted a search of the area; however, Rigby was not found.

Several volunteers, including friends and family members of Rigby, showed up to join the search and rescue efforts.

The search continued throughout the day but stopped shortly after 6pm, with no sight of the missing 28-year-old.

Rigby’s godbrother, Xavier Simms said: “We are still in a hopeful optimistic frame of mind. We are hoping for the best but we are also aware of what could possibly be the outcome.

“We are not stopping the search and rescue efforts at the moment. We are committed to finding Drew, by any means necessary”.

Simms, who said he and Rigby grew up together as close brothers, described the young engineer as a “very personable” and smart young man.

“He is a loving guy if you ever met him,” he said.

“People who come into contact with him know he just loves people and loves to talk. That is what he did well.”

Simms continued: “We are still very hopeful that a miracle will take place and we will be reunited with Drew.”

He said the family is doing their best given the situation.

“We are realistically optimistic,” he added. “We know what can happen but we are also hoping for the best.”

The Royal Bahamas Defense Force did not release any details on the matter up to press time.