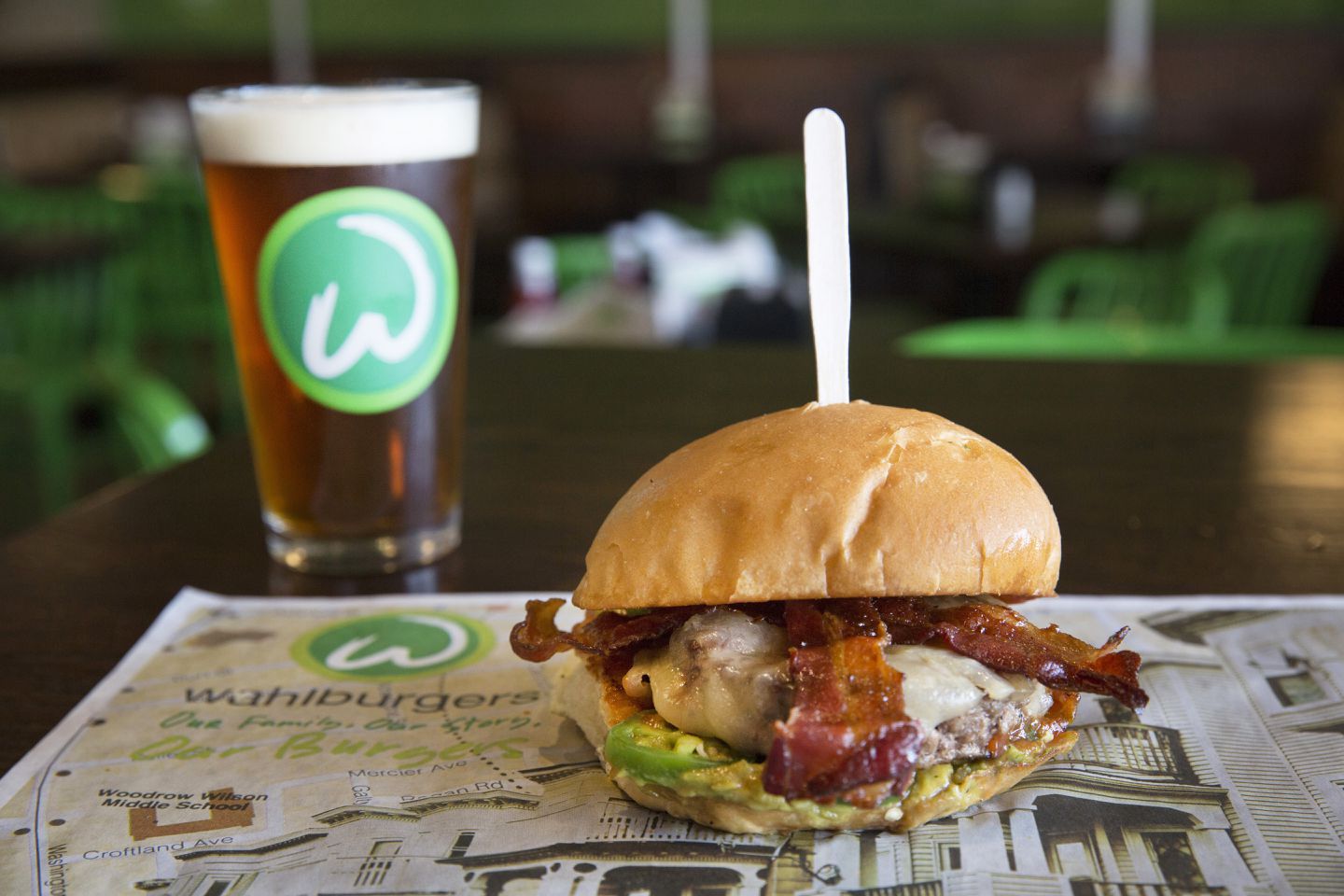 In a tweet, Wahlburgers announced that they are going to close the Downtown Orlando Wahlburgers. The restaurant operated for the final time on Thursday.

The Wahlburgers was initiated by the founder and the Executive Chef Paul Wahlberg with
Donnie Wahlberg and Mark. They first served in Hingham, Massachusetts in October 2011.

“It has been a true joy being part of this incredible community . We hope to see you at another Wahlburgers soon.” 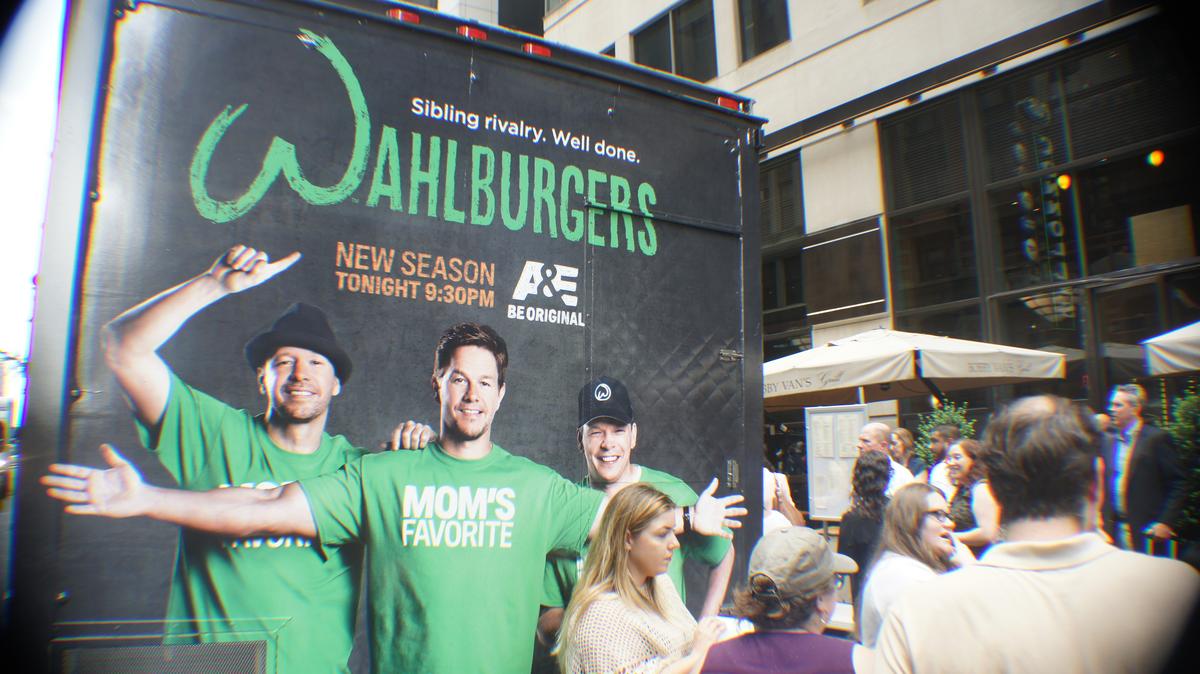 Downtown Orlando’s Wahlburgers was opened in 2016 at the corner of Church Street and Orange Avenue. The opening event was attended by both Mark and Paul.

Even though the restaurant is closed now, the Wahlburgers restaurant at Waterford Lakes still remains open.