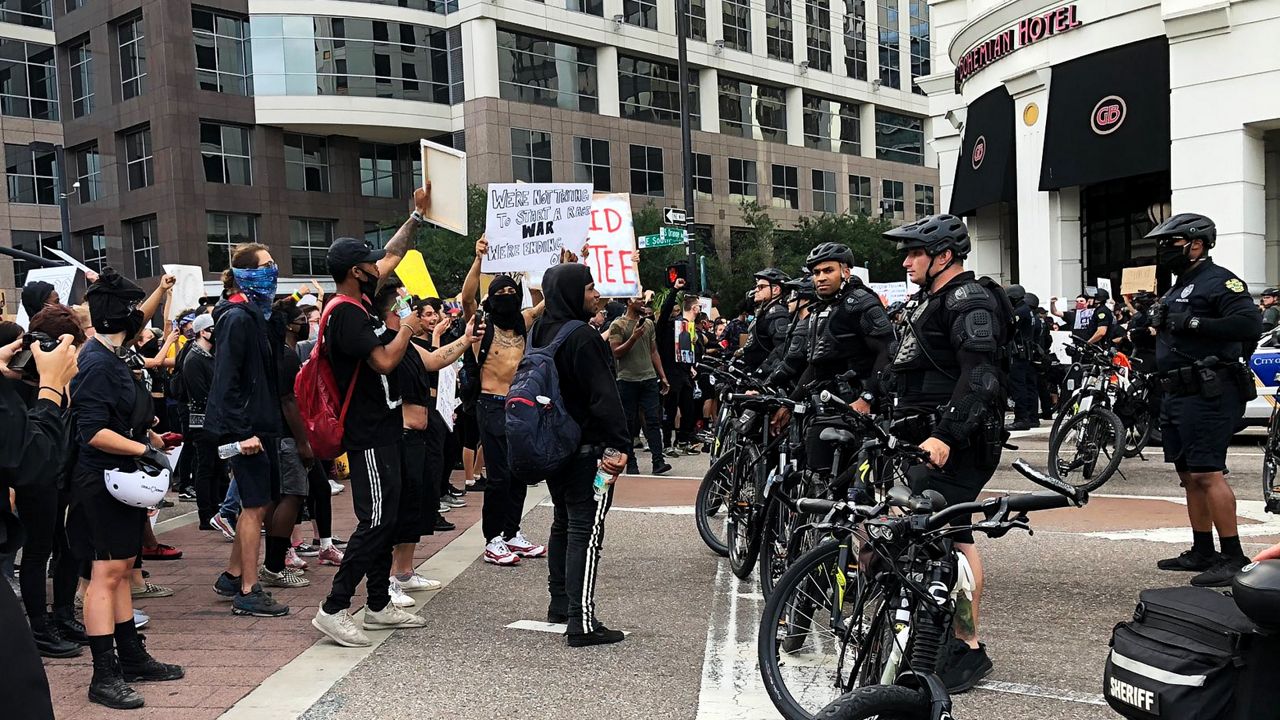 The current state of America is quite chaotic and awful. People across the nation are protesting against police brutality and systematic racism.

People in Downtown Orlando Florida to are protesting against police brutality. One of the reasons for this protest being the death of a 26-year-old black woman, Breonna Taylor.

Breonna was shot dead when her house was suddenly raided by the police. Her boyfriend started firing at the police, mistaking them as burglars which resulted in police backfiring, killing both Breonna and her boyfriend.

This dreadful event has, therefore, resulted in people of Downtown Orlando protesting against police brutality and systematic racism.

In addition to this whole event and the protest, groups were seen reminding the people to vote in the upcoming local elections. 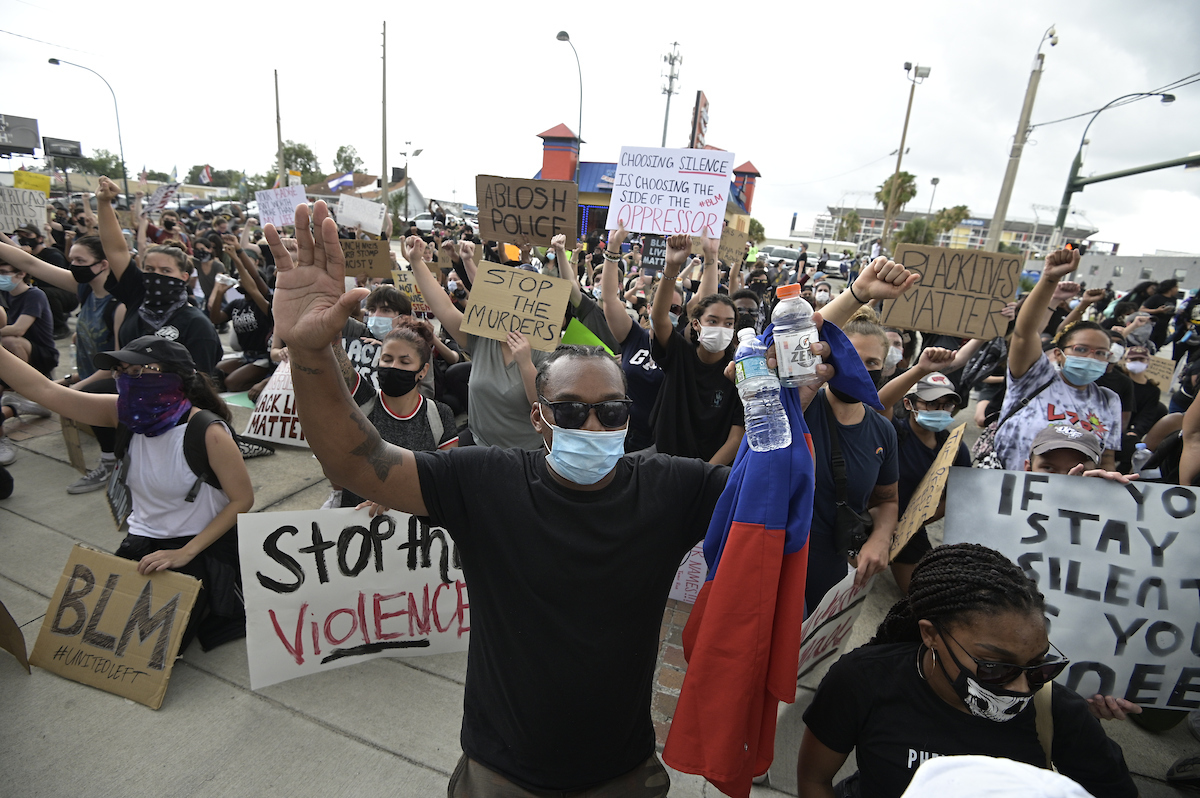