The reports say a Florida man has been charged with attempted first-degree murder who chased an attempted burglar down the street and shot him with an assault-style rifle as he begged for his life. 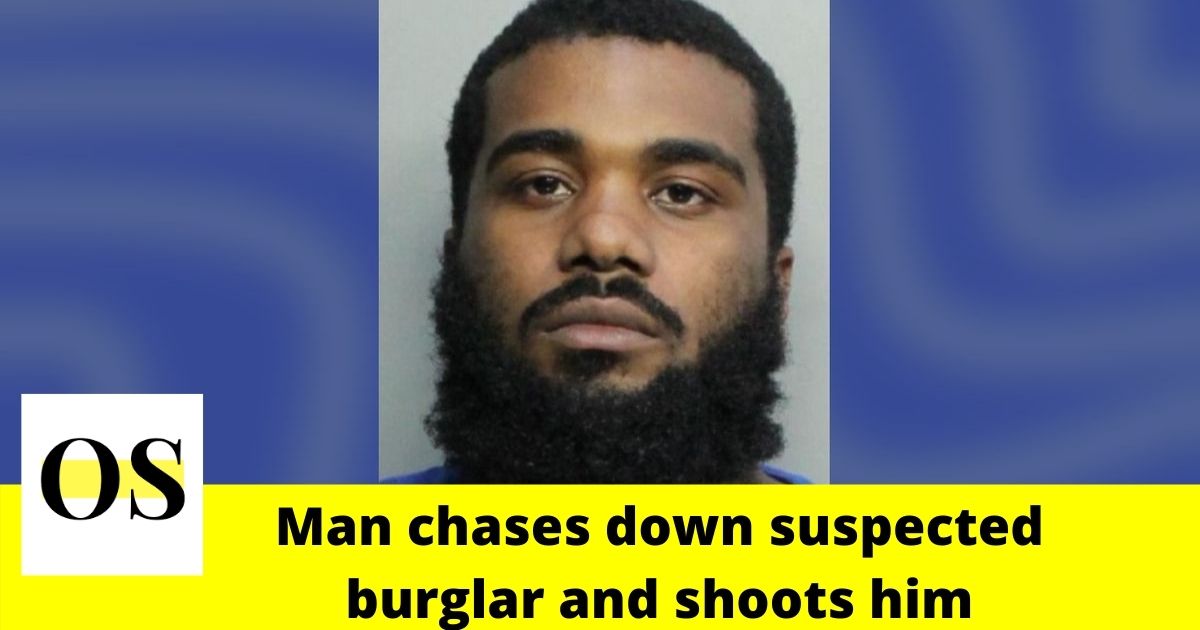 The 28-year-old Corthoris Jenkins said he was playing video games when the man burst into his Miami area apartment on Tuesday.

Jenkins did not call 911 and began chasing the suspected burglar, Xavier West, with an assault-style rifle. “He begins to what appears to be to beg for his life,” Miami-Dade Detective Iry Watson told a judge on Wednesday afternoon. “But the defendant takes the assault rifle and shoots him multiple times.”

In the court hearing, Jenkins said, “I didn’t shoot him while he was on the ground.” “I’m the victim, ma’am.”

“You’re the victim of a potential burglary, but you can’t just go around shooting people,” Miami-Dade Circuit Judge Mindy Glazer. “He had time for reflection as he’s pointing the gun as he’s begging on his knees. That’s premeditation,” the judge said.