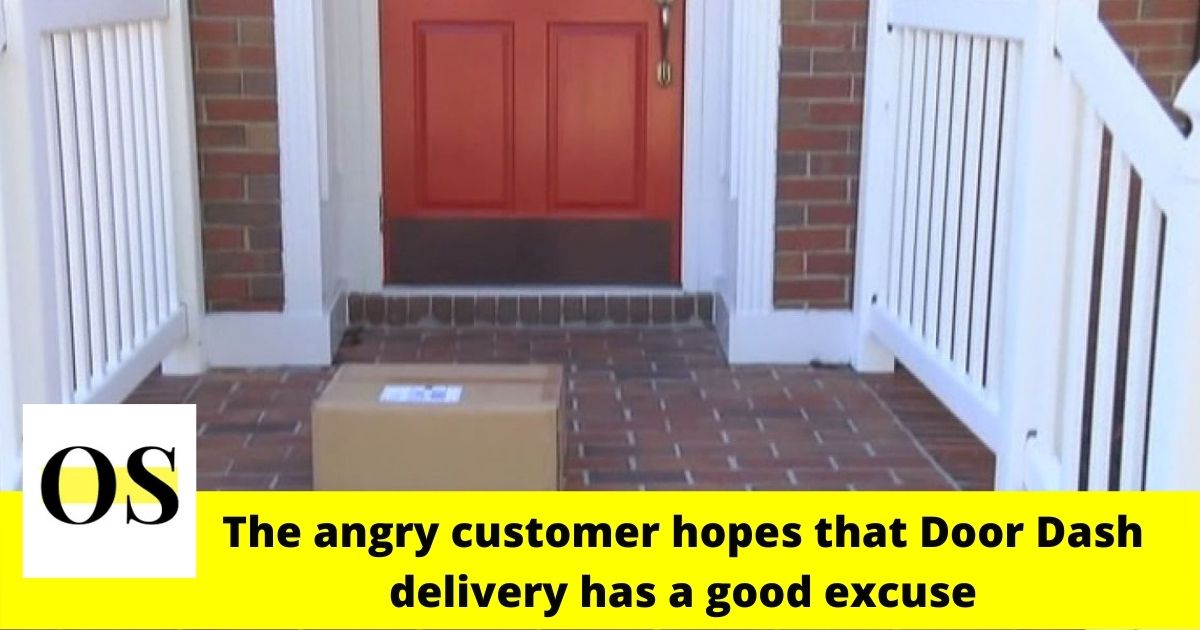 CORAL GABLES, FLORIDA- A door dash delivery driver was seen staging the delivery. He was captured by the surveillance camera to first deliver the food, then snaps it, and later picks up the food. He then drives off with the food that he picked up from the delivery.

The woman to order the food, Fe Zamora said that she saw the picture of the food that was said to have delivered but was never delivered.

She then contacted Door Dash to find out what happened.

“Oh my God, are you kidding me? Who does this? We were in disbelief!” said Zamora.

The customer also said that the delivery guy better has a good excuse for this inexcusable behavior as the food only costed a tab of 60 bucks.

The company in his statement to Local 10 said that such illegal and inappropriate behavior at the Door Dash platform is never tolerated and the dasher involved was immediately removed. The customer was fully refunded.