As per the reports, Marion County Fire Rescue firefighters saved a woman who was confined to her bed and two dogs from a raging fire at a motel in Belleview Friday evening. 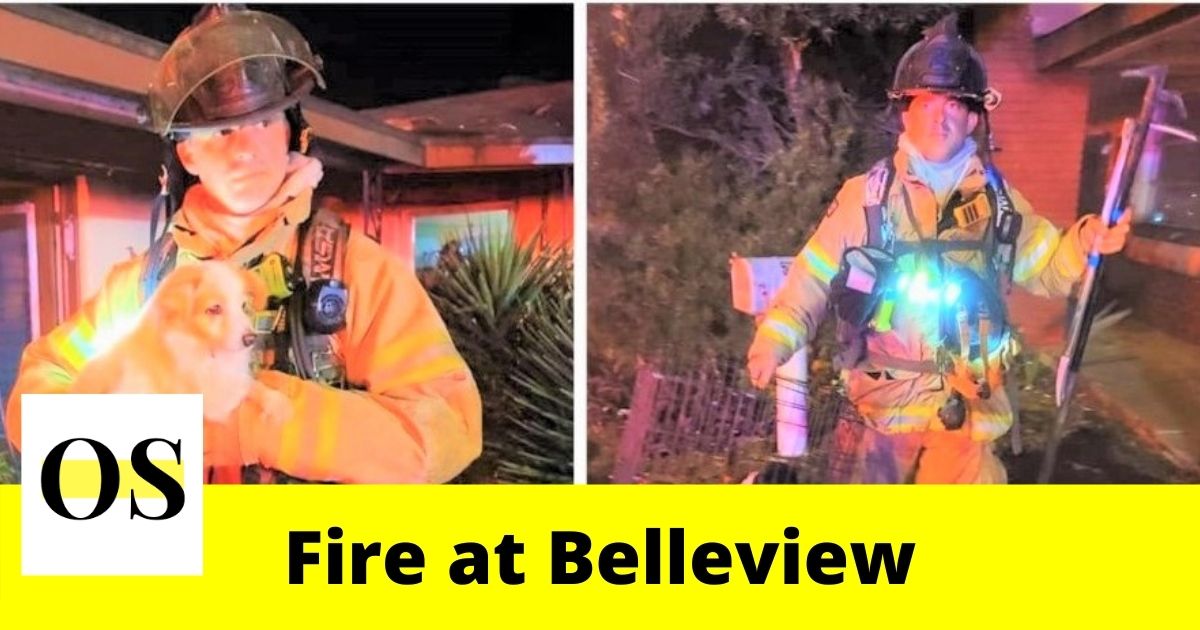 Records show around 6 p.m. someone called 911 and reported a fire at the Vin Mar Motel. According to the reports, firefighters arrived at the scene and found a woman who was confined to her bed. The woman was quickly rescued and was rushed into the hospital. Firefighters also located two dogs.

“I could be no prouder of the men and women of Marion County Fire Rescue this evening. Our firefighters did exactly what our citizens expect in carrying out our mission of saving lives and protecting property. Relying on their training and muscle memory, Heavy 1 crews were able to complete a grab and administer immediate emergency care while enroute to the hospital,” Fire Chief James Banta said.

Authorities are investigating the cause that led to the fire.