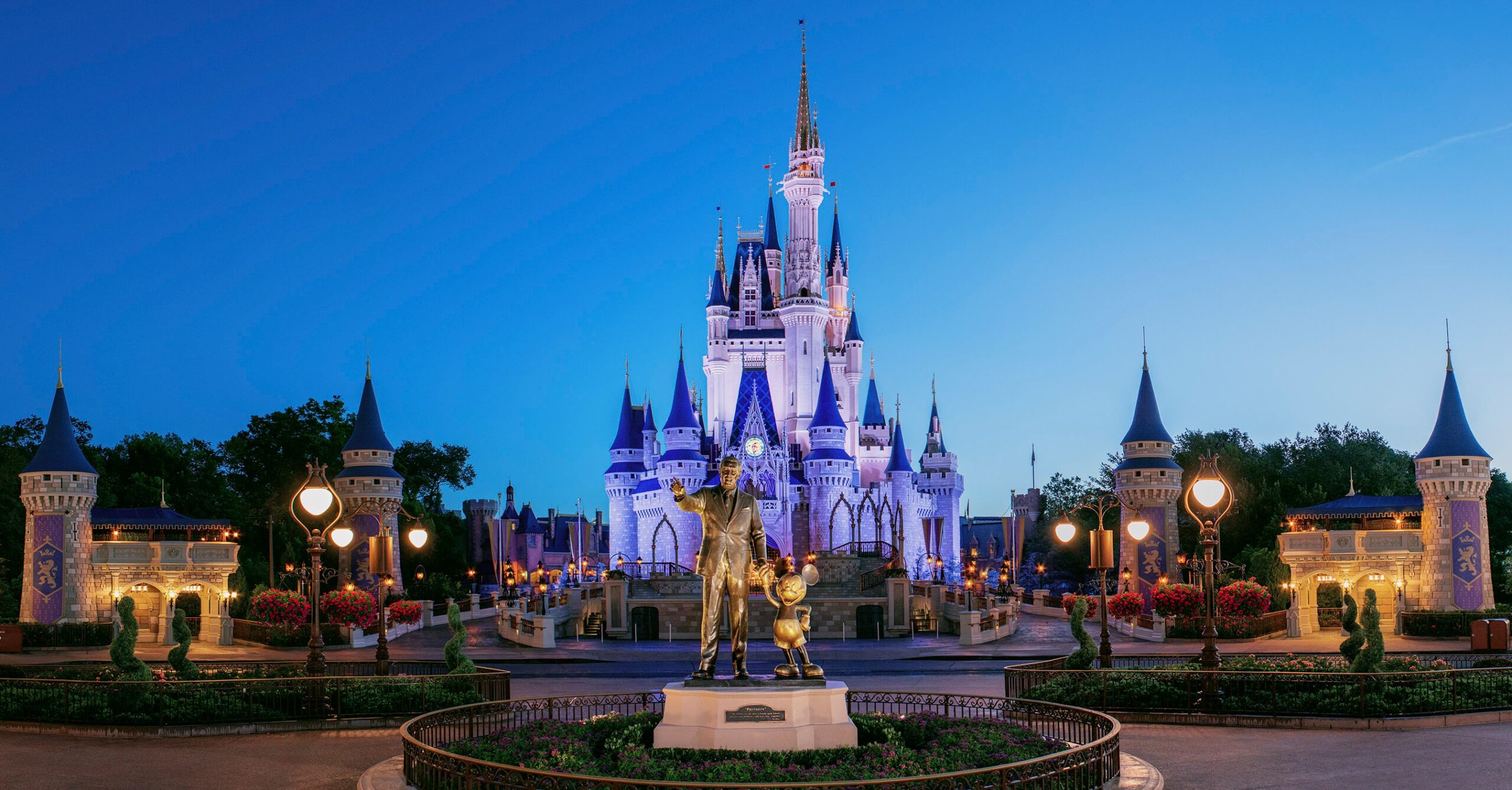 Universal Orlando and Walt Disney World hit limited capacity at all their parks on the same day since the pandemic began.

Disney passholder Patrick Amato preferred to soak in the sights along International Drive this Labor Day weekend, as best he can. “I wouldn’t say it’s as festive as it’s been in the past,” he said. “We can’t go out to the bar, can’t go anywhere tonight for the most part. Kind of restricted, but still coming out and having a good time during the day.”

Disney executive George Kalogridis said the company was considering reopening its the United States parks with 20% to 30% capacity. In order to enter one of the Florida theme parks, guests need a reservation in advance on top of their ticket.

Dr. Duncan Dickson is a retired UCF professor who specializes in theme park management. “When there’s no attendance, there’s no need for workers,” he said. “It’s a sad state of affairs.”