Disney has won a lawsuit against a mother 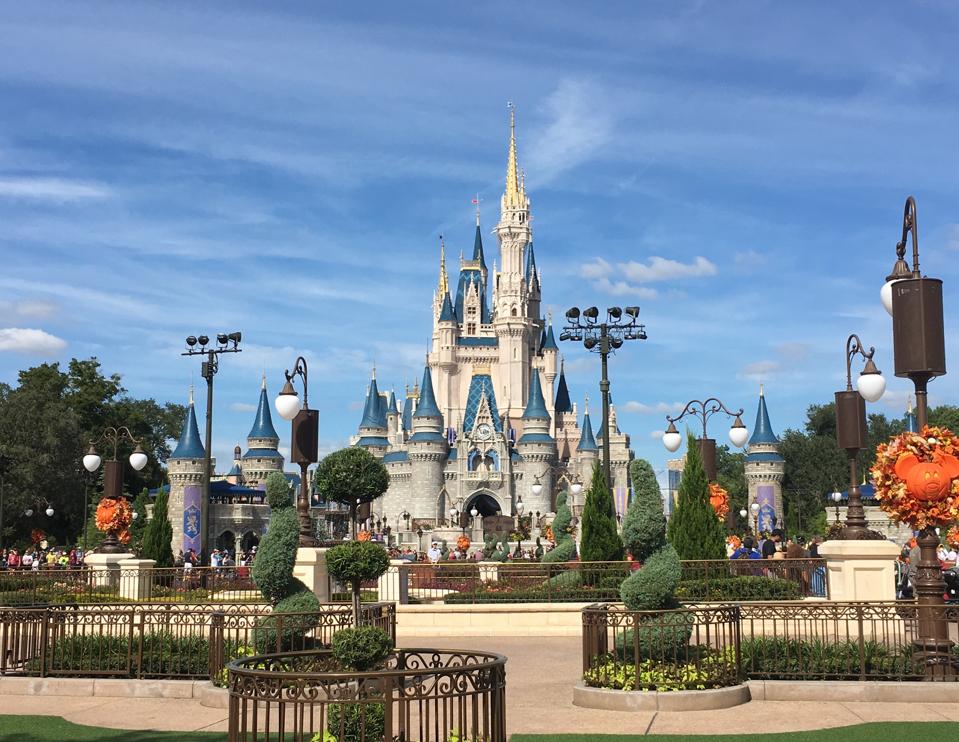 Disney has achieved its first legal victory since the issue began. According to the Tampa Attorney Andy Dogali, 60 other similar cases have been filed by him in California and Florida that are awaiting trial.

Disney’s spokeswoman Andrea Finger has said in a statement:

“Disney Parks have an unwavering commitment to providing an inclusive and accessible environment for all our guests. We are pleased with the court’s decison.”

The lawsuit has come after the policy changes by Disney in the year 2013. It was in response to the reports and complaints that multiple tourists are illegally hiring disable children and people in order to get a position at front lines and not just that but to ride multiple times as well. 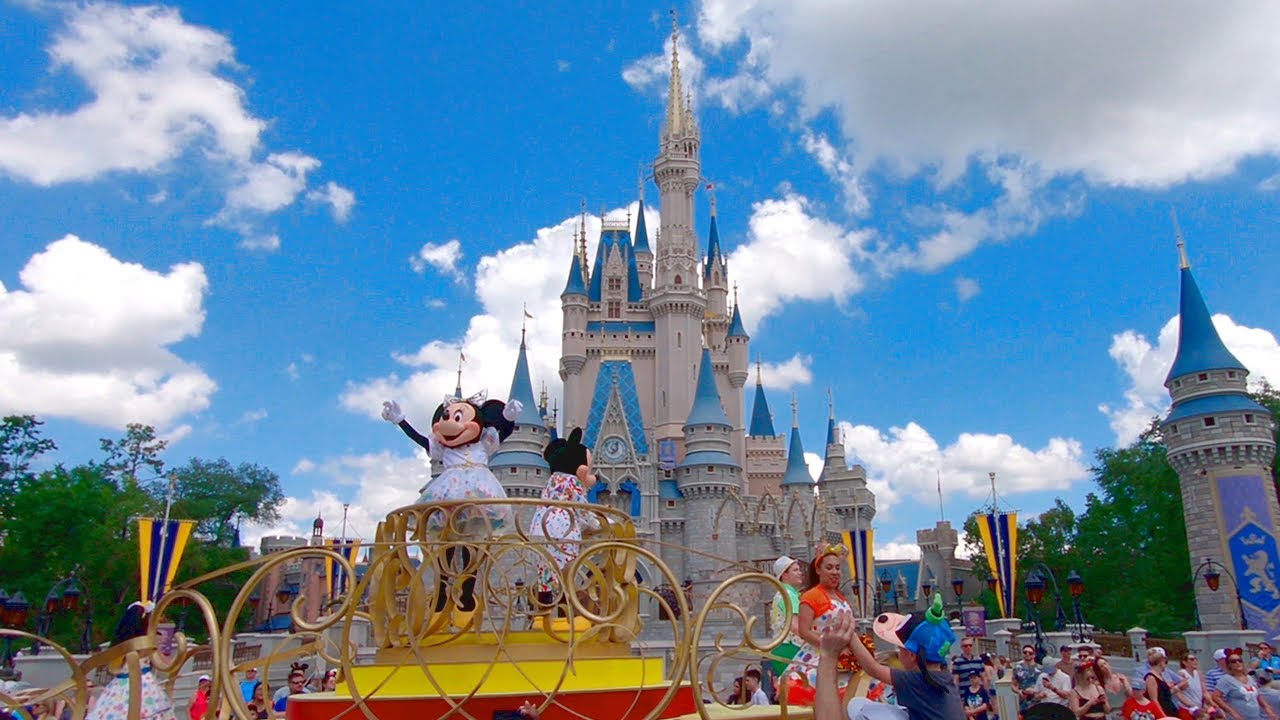 In response to such issues, Disney created a new system which is called the Disability Access Service Card (DAS). This system would ensure that the deserving disabled people get return times for rides and they won’t have to stay in lines for a long as well.

In 2014, Donna Lorman, who is the president of the Autism Society of Greater Orlando, sued Disney World. She wanted passes for her son who could ride the attractions via FastPass lines

According to her, it was difficult for her son to wait for a long period of time and she also accused the Disney theme park of not accommodation and considering her son’s disability.

Disney in response said that they could not provide unlimited front-of-line passes for each and every ride under the American with Disabilities Act. This may result in the general public to wait for even more longer.

Disney argued in the court documents that, if the guest with disabilities received two more re-admission, the standby line at Magic Kingdom’s Seven Mine Train Coster would increase from 69 to 108 minutes. 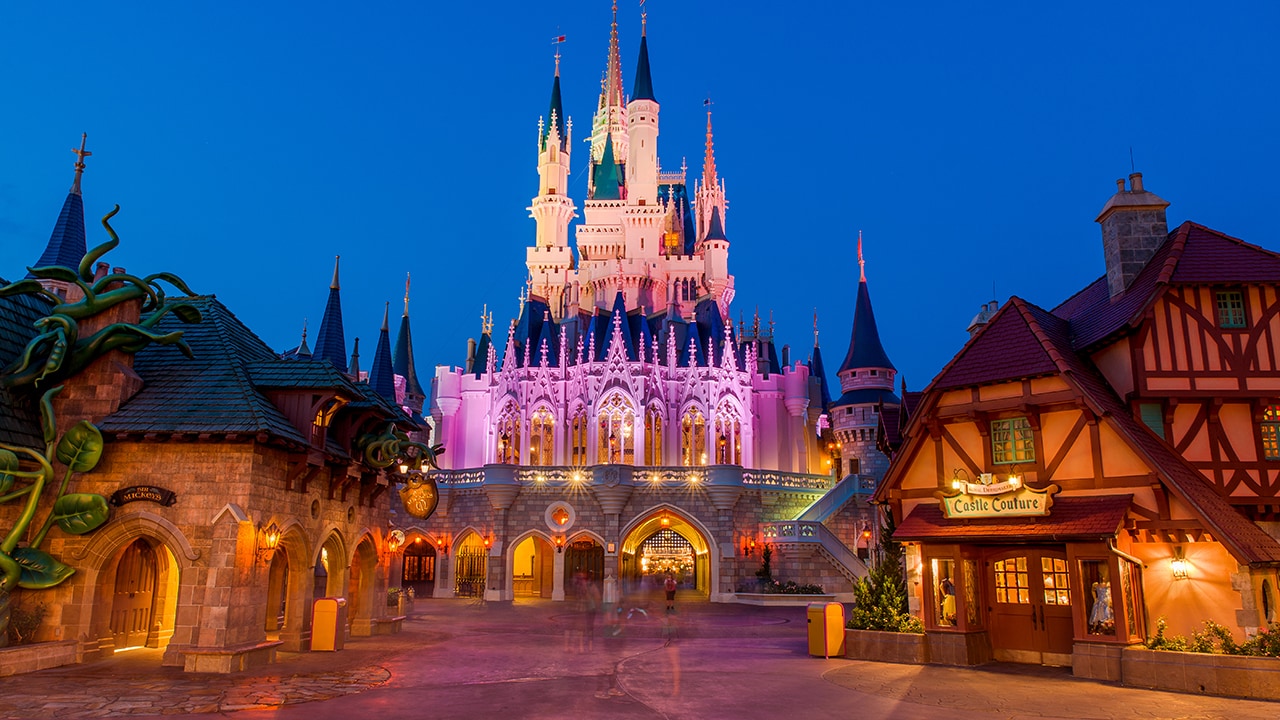 “Requiring the modification, based on the history of the former system, would lead to fraud and overuse, lengthen the wait times significantly for non-disabled guests, and fundamentally ulter Disney’s business model.”

In addition to this, Conway has said that Disney could “recover its cost of actions”.

In response to this, Lorman has written:

“To say that I am disappointed would be an understatement. I really truly believe in what I was fighting for.”

Before the trial, it usually happened that the Guest Assistance card allowed the guests with disabilities, and their family and known ones could enter the FastPass lines without any limit.

Moreover, it was also witnessed that the people with the GAC misused their opportunity and rode the attractions multiple times. It was also found that GAC holders rode Toy Story Mania and  Arcade-style games at Holywood studios, more than those guests and visitors who did not have any hold of Disability Acess System.

During the trial, Lorman told that her son who was around 22 years old when she filed the lawsuit, has moderate to severe Autism and confronted communication issues. She also said that her son needed to visit and ride the attractions in a particular order. Moreover, she also said, that her son who is more than 6 feet tall and weighs around 300 pounds, can meltdown

“We understand our chances wouldn’t be very good because we don’t have the funds. But it was the right thing to do for our kids.” .