According to the Orange County Sheriff’s Office, a teen brought a BB gun to Disney Springs presented a fake badge, and claimed to be a Drug Enforcement Administration agent. A Glock 19 replica BB gun was found in an inner waistband holster. 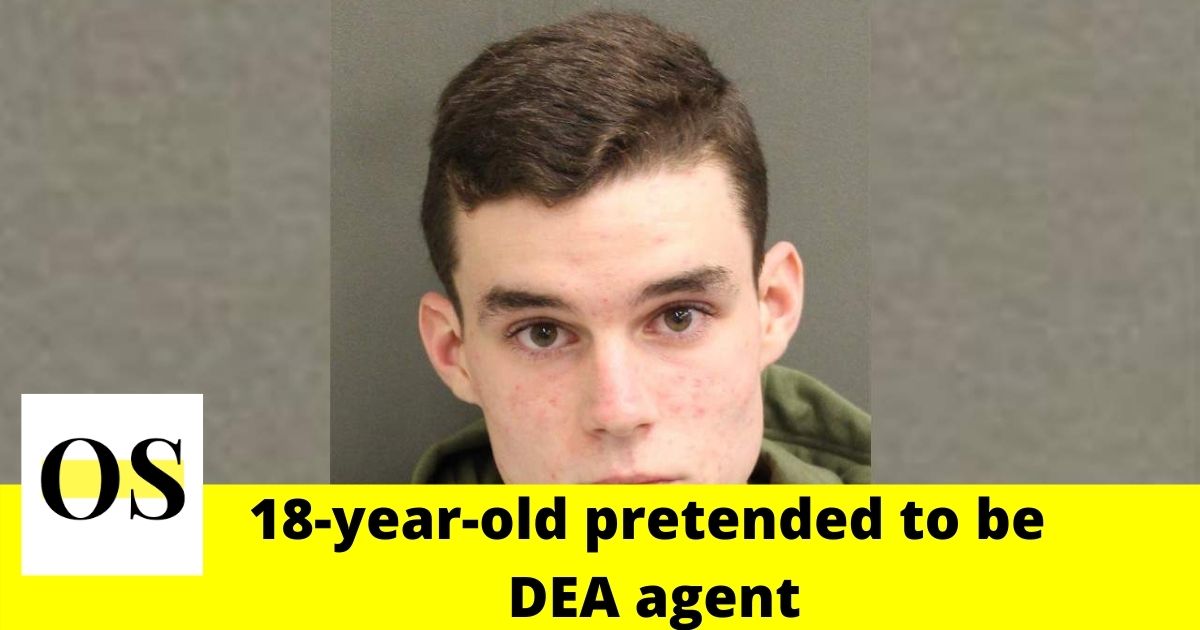 The 18-year-old Nathaniel Godfrey Smith was stopped when he set off the metal detectors in the security area in Disney.

The reports say when the deputy questioned Smith he presented a gold badge and said he was a DEA agent out of Georgia. As per the reports, Smith claimed he forgot his DEA-issued photo identification card and he “was upset with himself” because he knew that was against department policy.

Smith said he didn’t have a name or phone number for a supervisor who could verify his identity and became very nervous. Smith admitted that he’s not actually a DEA agent when the deputy looked on Amazon and found a counterfeit badge identical to the one Smith had.

Officials said Smith is facing charges of falsely impersonating an officer, unlawful display of a badge, and carrying a concealed weapon.