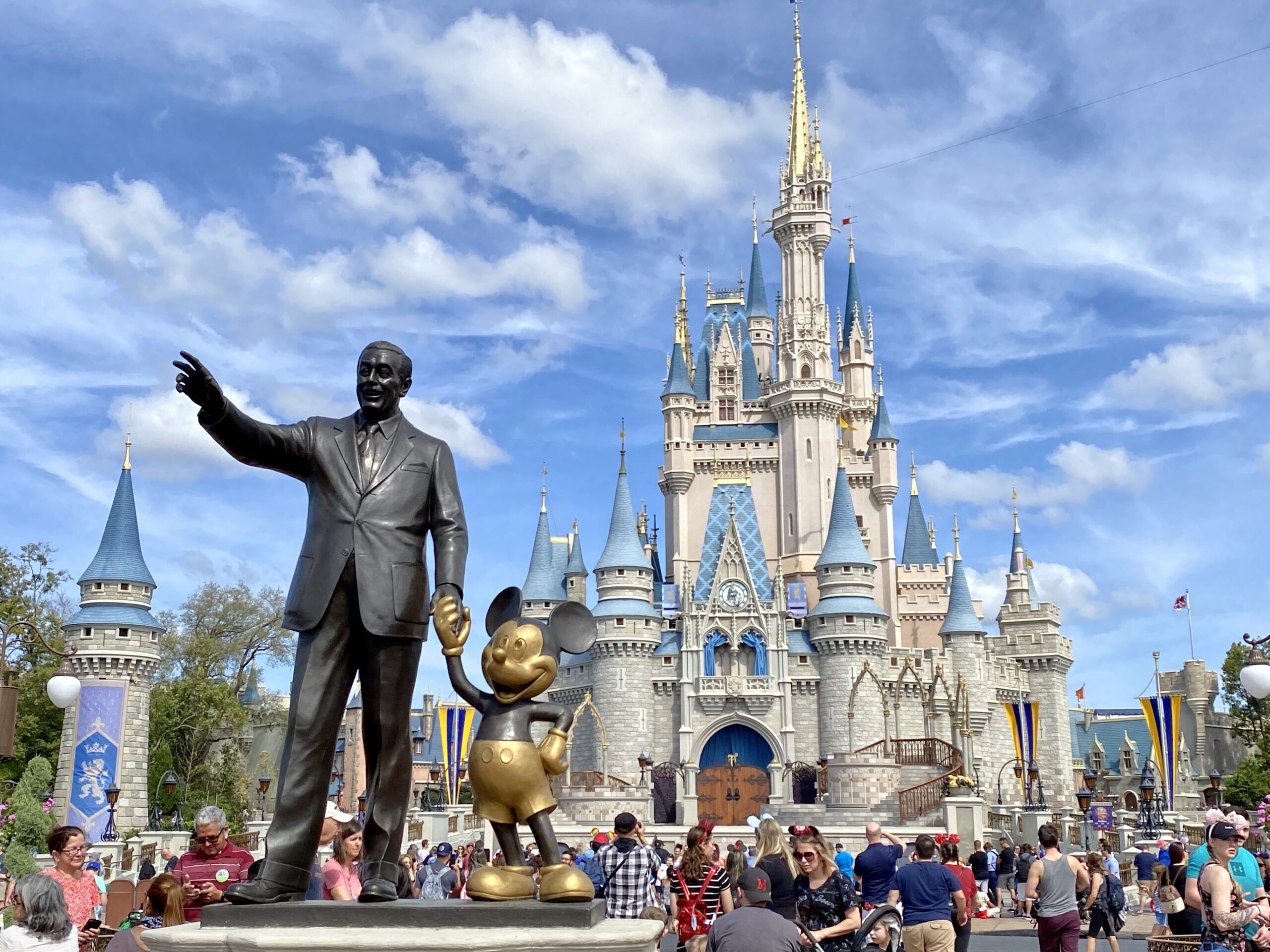 Florida and California two of the most attractive Disney parks and with most visitors have been reporting the highest number of Covid19 cases. There’s a growing concern that state government will implement “stay and home” order to ease the situation.

Florida hospitals in Orlando, Tallahassee and Miami are reporting highest ICU admission and highest hospitalization. The state governor of both states are delaying opening of the state and has already put a ban on public gatherings like bars, restaurants. etc.

Disney said on Wednesday it’s delaying the reopening of it’s parks in the hot places like California and Disney.

Recent filings of Disney financial data shows that Disney has been losing approximately $1 million everyday since the stay at home order initiated across the states.

Stock price of Disney has been gaining a little bit traction but all for nothing. Growing concern among the investors over the new infections of Coronavirus is making the company in a difficult situation.