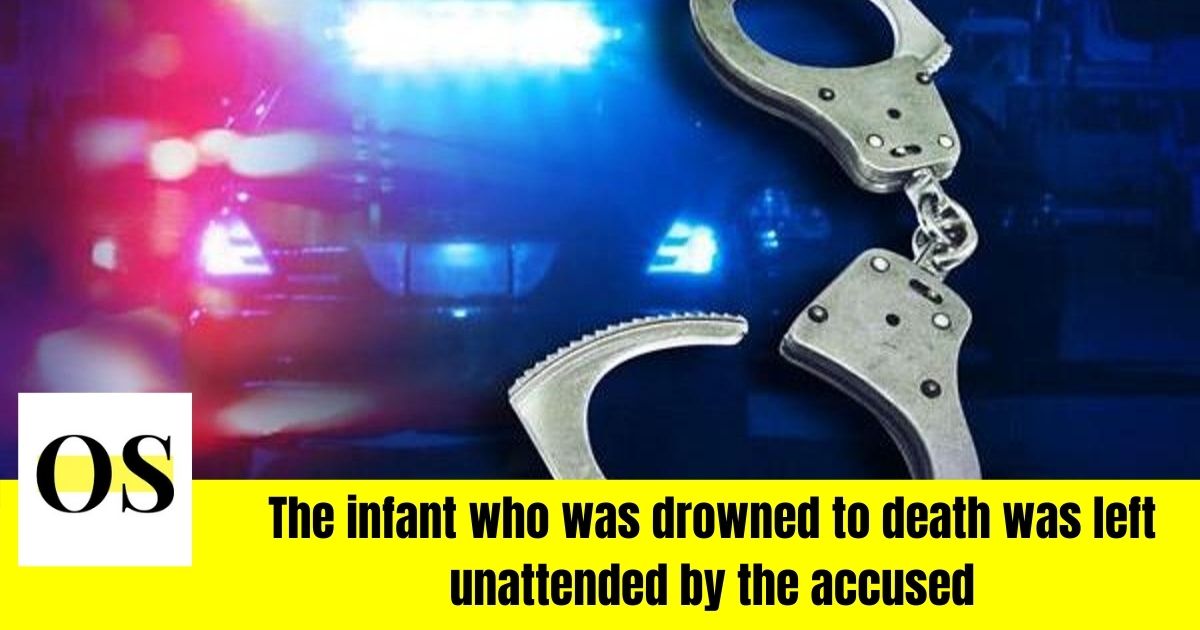 TALLAHASSEE, FLORIDA- The Tallahassee Police Department responded to a call at the 1100 block of North Woodward Avenue for an unresponsive baby.

Upon administering life-saving measures, the officials then took the Infant to a nearby local hospital that pronounced the infant died a short while after.

The investigations relating to the death of the infant lead to issuing a search warrant at the resident. The Investigators found out that the baby was left in the bathtub unattended which lead to the infant’s drowning.

The suspect was arrest immediately for aggravated manslaughter by seriously neglecting an infant to drown while also causing bodily harm.

Defendant’s name is being protected according to Marsy’s law, said the TPD.