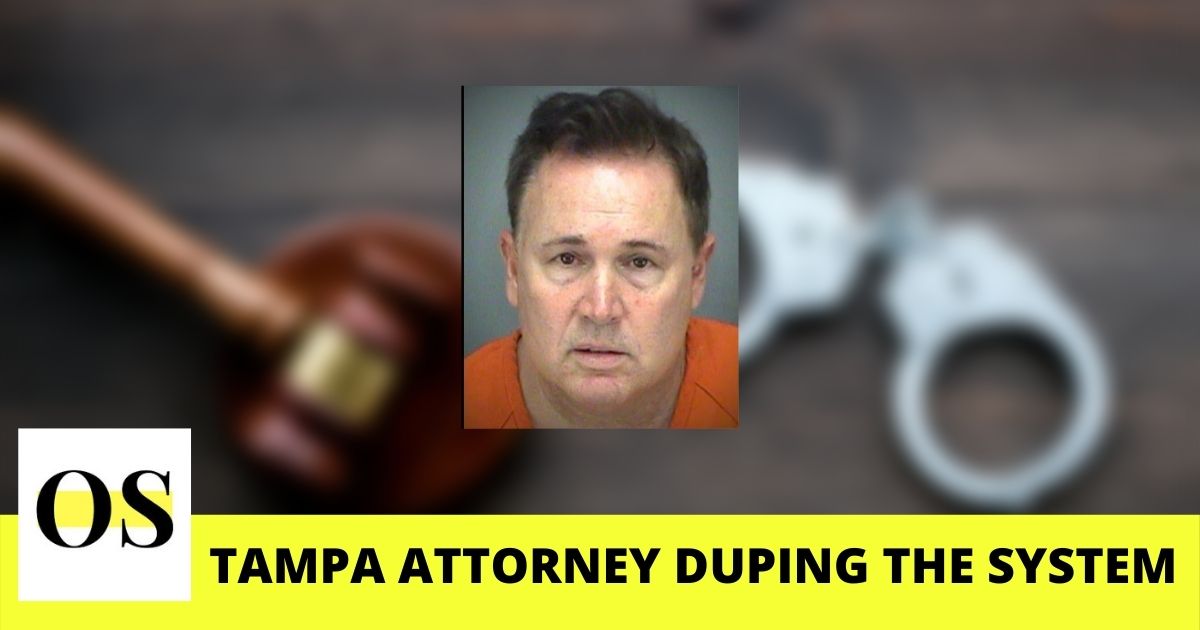 PINELLAS, FLORIDA- Andrew B. Sparks, 58, was accused of violating his attorney privileges to have sex with women in Pinellas and Hillsborough County jails. Upon pleading guilty to charges of bringing contraband to jail facilities, the accused Tampa lawyer is said to be on probation since Feb.8, 2019, and will remain so until Feb.7, 2024.

According to reports, what cost Spark his entire legal career was his desire to adult play behind bars and this time with a convicted child pornographer. Spark was caught with his zipper open, apparently ready for another round of oral sex with an inmate that he had previously filmed performing a sex act. These inexcusable actions of Sparkled to being disbarred and was put on a monthly report of lawyers disciplined by the State Supreme Court.

On convincing Rose to be an undercover agent, Spark was caught on the act during his next visit to Rose. According to Referee’s report, Law Enforcement entered the room and arrested Spark who had his zipper down.

After Spark’s arrest, investigators found evidence pertaining to the case which included photos, phone records, and a recorded call.