A deadly crash that happened just before 5:00 Tuesday night left 1 dead and 4 injured. A 47-year-old man from Melrose died in the crash. The crash happened on State Road 100 near the intersection of Bardin Road in Putnam County. 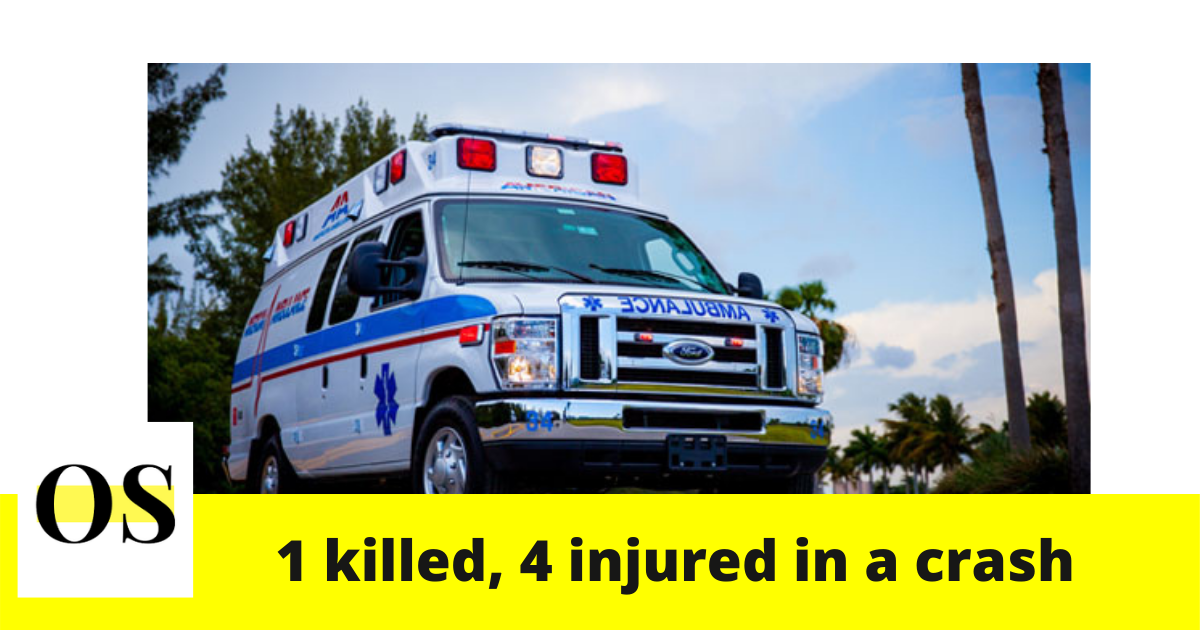 Troopers said the 59-year-old driver suffered critical injuries. According to the records, the 47-year-old man of Melrose who was driving the oncoming vehicle died. A 46-year-old female passenger, also of Melrose, is critically injured.

The Florida Highway Patrol is doing the investigation. No more details have been released.