According to the Florida Highway Patrol, a motorcycle collided with a car in North Jacksonville.  The reports say the incident left a 59-year-old Jacksonville man killed. 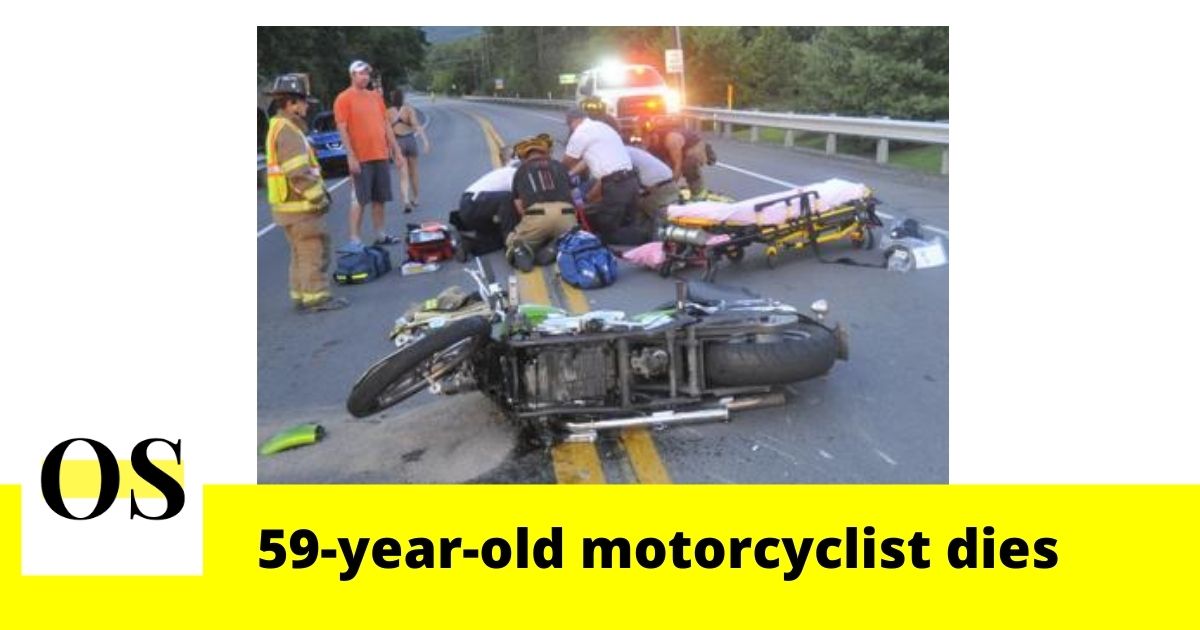 The driver of the motorcycle was traveling southbound in the outside travel lane on Interstate 95 approaching Golfair Boulevard when he collided with another vehicle, as per the records.

The Florida Highway Patrol is doing further investigation about the crash. The charges are pending. The identity of the victim is not released. Stay updated for detailed information about the incident.