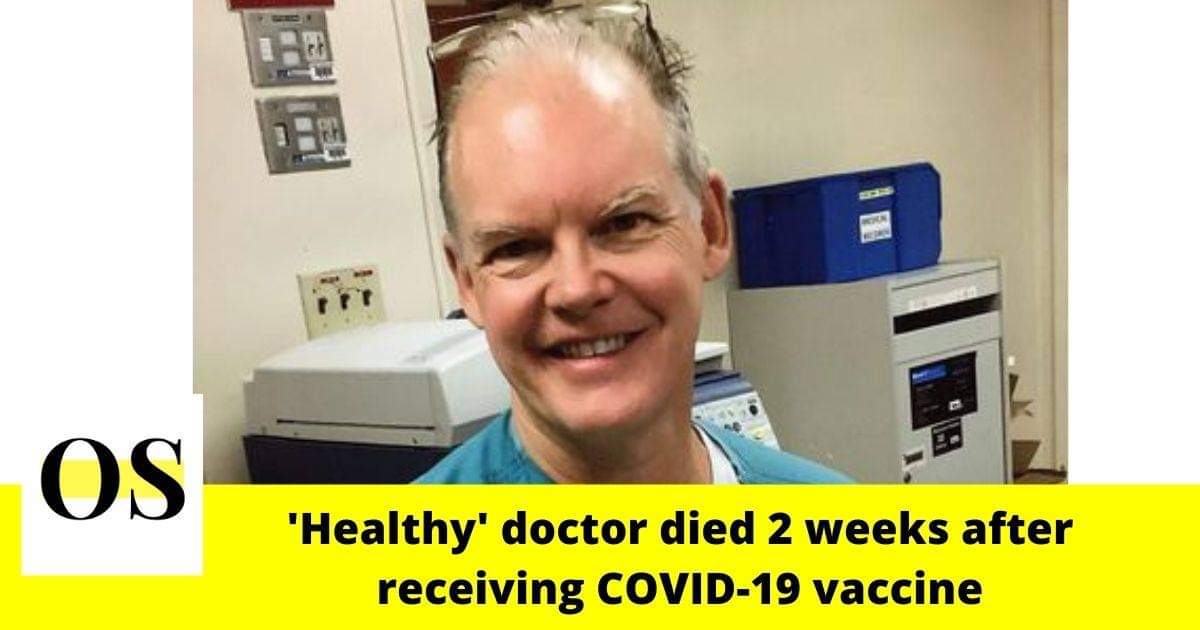 MIAMI BEACH, FLORIDA” As per the reports, a 56-year-old doctor, who had taken the first dose of a Pfizer COVID-19 vaccine before two weeks died.

56-year-old Dr. Gregory Michael was a Miami-Beach obstetrician. The news report says the doctor was in good health.

The doctor’s death investigation is active. The Centers for Disease Control and Prevention and other health officials from Florida are investigating to find out if the vaccine played the role in the death of the doctor.

Dr. Michael went to the emergency room at Mount Sinai, where he has worked in private practice for 15 years.

In the heath report, the doctor’s blood count was “far below normal ranges”. Then, Dr. Michael was admitted into the ICU. He suffered a stroke and died some days before the last resort surgery.

The doctor’s death is under investigation. If the vaccine played a role in his death, this may be the country’s first death linked to the vaccine.