ORLANDO, Fla.: According to the recently released reports, a man who drove through a fence into a ditch in Orange County Thursday was rescued by deputies. 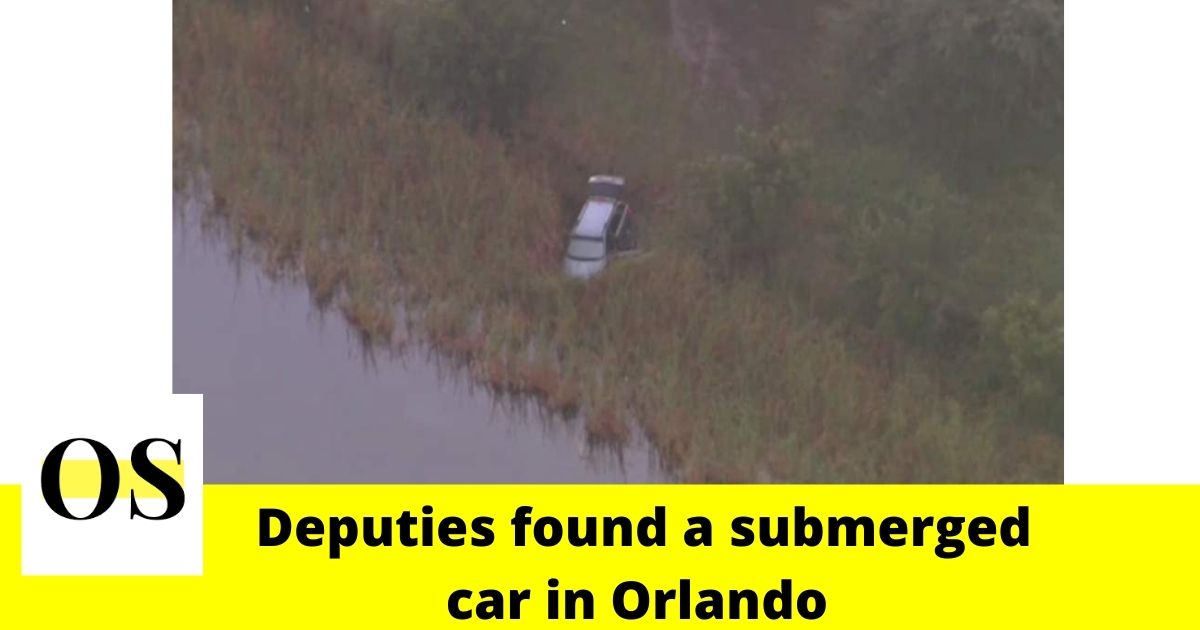 The reports say the man began fighting with the deputies when they were trying to rescue him.

Records say the Orange County Sheriff’s deputies found a car submerged in knee-deep water in the area of State Road 408 and Alafaya Trail around 6:30 a.m. Thursday.

The Orange County Sheriff’s Office said “As deputies attempted to remove the driver from the car, he began fighting the deputies.” “We don’t know at this point whether there will be any charges.”

The man was taken into the hospital.