Lorenzo Hall, 18, was accused of fatally shooting a 14-year-old boy in August during a drive-by shooting. The newly released reports say the suspect turned himself in to Orange County authorities. Hall is charged with first-degree murder. 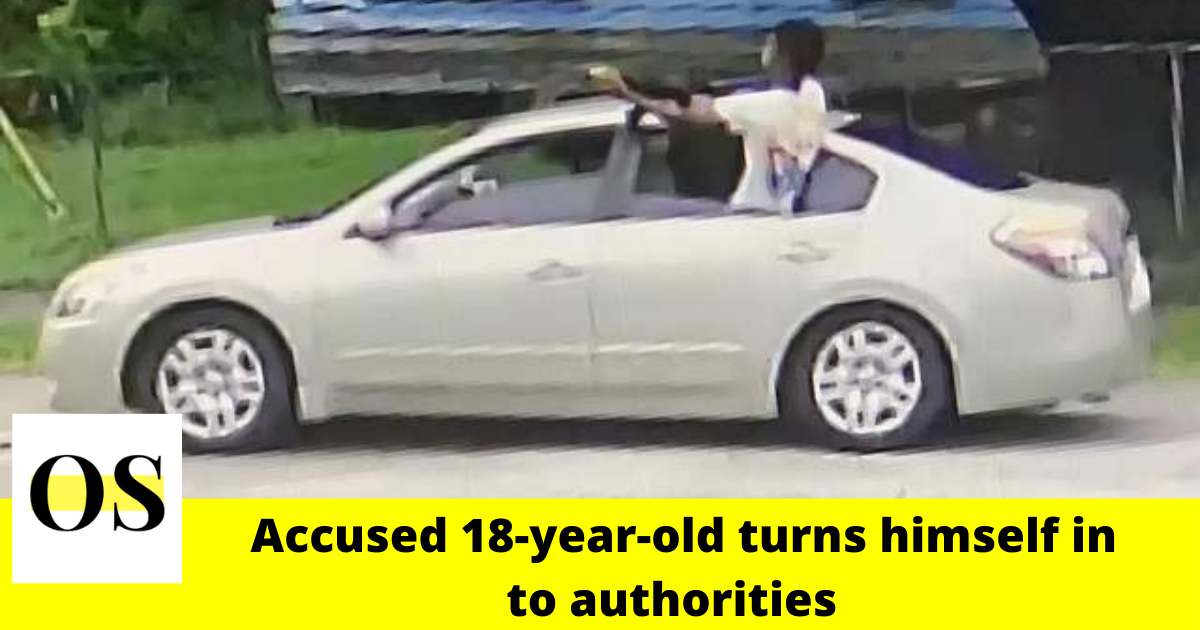 As per the police reports, the 14-year-old teen was gunned down on Aug. 5 on Cypress Street and Willie Mays Parkway. Recently released reports show Hall turned himself in Friday afternoon.

Orange County Sheriff’s Office and Orlando Police Department leaders encouraged the public to step up and speak out specifically in regards to the shooting deaths of 14-year-old Dennis Joshua Atkinson and 3-year-old Daquane James Felix Jr.

Before Orange County Sheriff’s Office had posted on Twitter:

Ron Hopper, Assistant Special Agent in Charge of the FBI, said the FBI Safe Streets Task Force initiative is working with local authorities specifically targeting two gangs in the greater Orlando area known as the 438 and the Army.