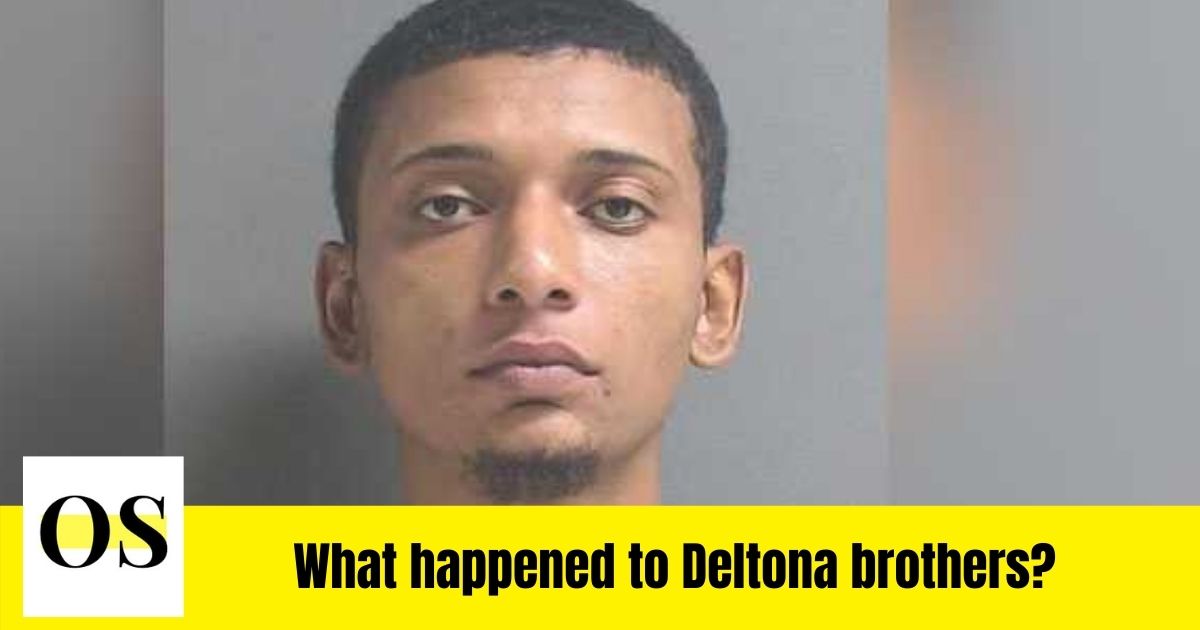 DELTONA, Fla. – According to the Volusia County Sheriff’s Office, two Deltona brothers were apprehended after a drive-by shooting.

After a fight and subsequent shooting in Deltona on Saturday night, Anderson Cantres, 25, and his younger brother, 17, were detained.

One of the victims told authorities that he was trying to grab a drink at the Circle K on Elkcam Boulevard when Cantres threatened to kill him by pointing a gun in his waistband. Cantres allegedly hit the victim in the face as he exited the petrol station, according to the victim.

The suspects followed the victims home after they left the Circle K. As the victims exited their vehicle, they noticed the suspect vehicle approaching slowly and heard multiple gunshots, one of which struck the automobile.

Ultimately, detectives came to the conclusion that Cantres fired the rounds while driving the car with his 17-year-old brother.

Two counts of attempted first-degree murder, firing into an inhabited car, shooting into a dwelling, aggravated assault with a handgun, possession of a firearm by a convicted felon, and battery were filed against Cantres. He was transferred to the Volusia County Branch Jail, where he was held on a $76,000 bond Monday morning.