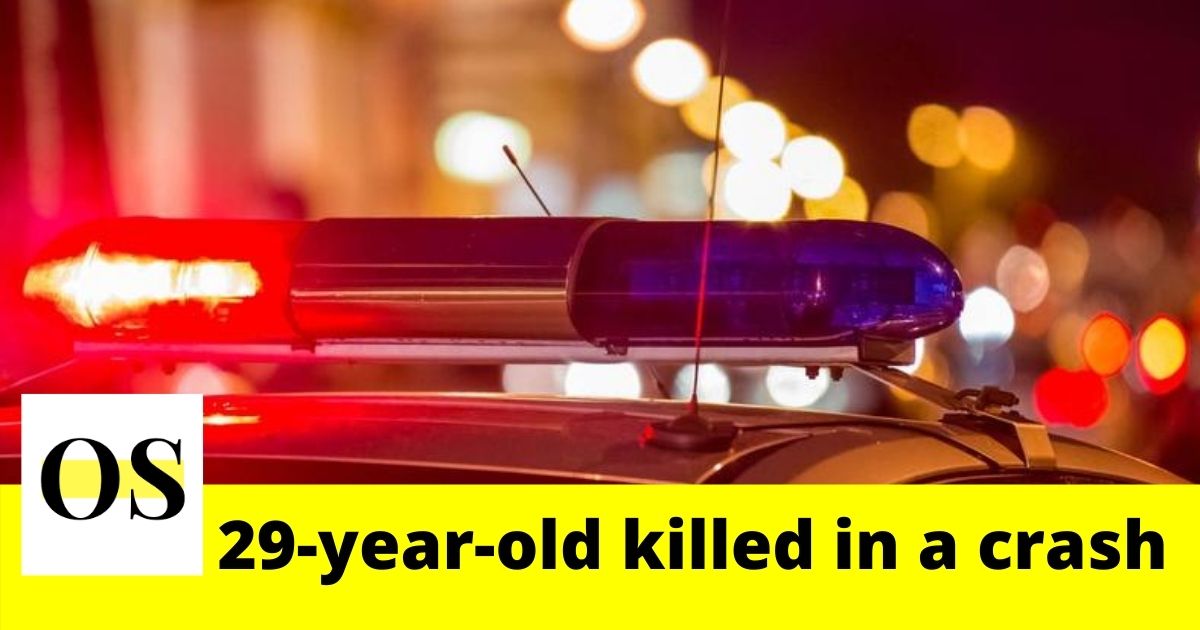 29-year-old identified as Hayden Hatcher, of DeLand was pronounced dead at the scene.

As per the Orange City police, the victim who was driving a Chevy S-10 pickup truck was thrown out of the truck after it veered off the roadway and flipped.

Police are investigating to find out what led the truck to veered off and flipped. The area near the scene was shut down for investigation.