Tony “T.J.” Wiggins Jr., 26, was charged with three counts of first-degree murder in the fatal shootings of three friends at a central Florida lake in July. As per the reports, the State Attorney’s Office filed its intent to seek the death penalty for Wiggins on Tuesday in Polk County circuit court. 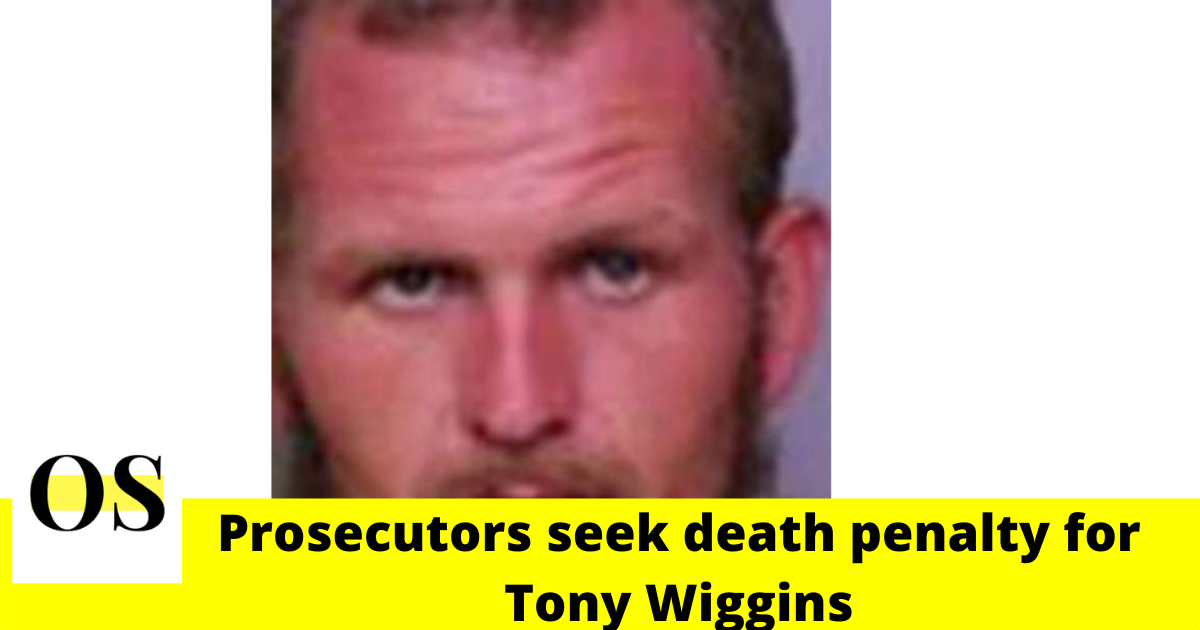 Brandon Rollins, 28; Damion Tillman, 23; and Keven Springfield, 30 were killed as they prepared for a fishing trip on a lake in Frostproof. Prosecutors are seeking the death penalty for Wiggins.

Polk County Sheriff’s officials said William Robert, Wiggins’ younger brother, told during the investigation that he witnessed the shootings while sitting in his brother’s pickup truck.

According to the records, one of the victims, Rollins, called his father for help after the shootings. The father found Rollins at the scene but wasn’t able to call for help because he’d left his cellphone behind in a rush to help his son.