Sahara Ervin, 20, mother of the little girl Maliyah and Ervin’s boyfriend Travion Thompson, 21 were taken into custody and charged with injury to a child and tampering with evidence on Tuesday. 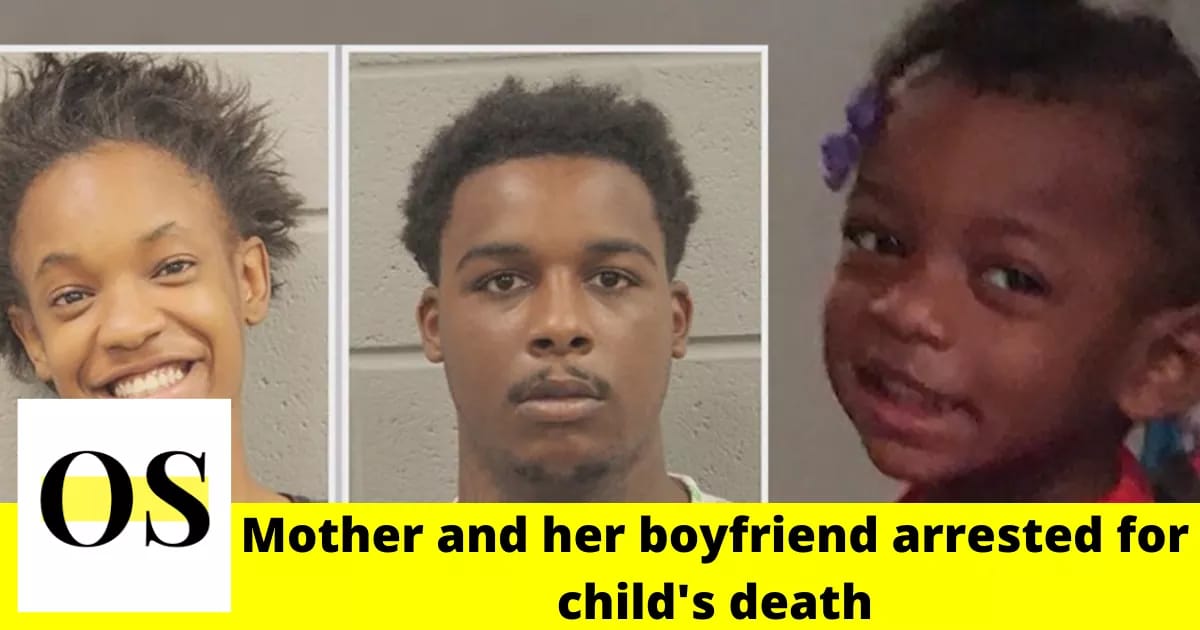 Maliyah Bass, 2-year-old, was found dead on Brays Bayou. Rosalie Jimerson, Maliyah’s grandmother says she feels a sense of guilt that she couldn’t have done more to save Maliyah from all the pain. “I just blame myself. It’s like I feel like I failed on so many levels as a mom,” said Jimerson. “Whatever happened, just tell the truth. Just tell the truth. And they got on national television, both of them, and they lied to the whole world”.

Both Ervin and Thompson have been arrested on Tuesday after doing an investigation with evidence of a human corpse and injury to a child.

“I’m mad because I want to hurt both of them because I feel violated,” said Thompson’s mother Angel Harris. “I feel sad. I feel betrayed.”