Deputies said two people were shot and one was killed in Mount Dora Monday night. 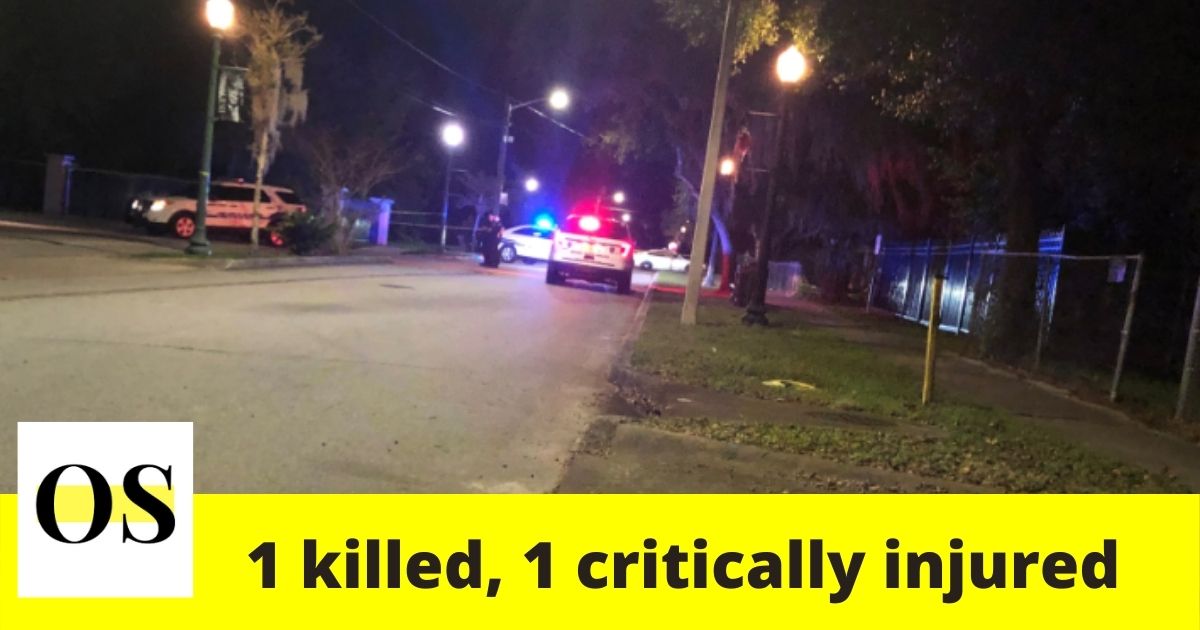 According to the reports, the shooting happened inside a convenience store on North Grandview Street around 9 p.m. The woman was pronounced dead at the scene.

Records say the victims own T&N Market on North Grandview Street. They were closing for the night when they were both shot multiple times.

The victims were later identified as Tony, 56, and Tina, 47. Mount Dora Interim Police Chief Brett Meade said the armed robber is then seen on video leaving the store while carrying a white bag.

“This individual will be caught,” said Meade. “Please help us pass this information on so we can bring this individual to justice.”

The investigation is ongoing. Anyone with information about the shooting is asked to call Mount Dora police or Crimeline at 800-423-TIPS.