According to the Daytona Beach police, a shooting that happened at a basketball court Sunday afternoon left a 19-year-old dead. 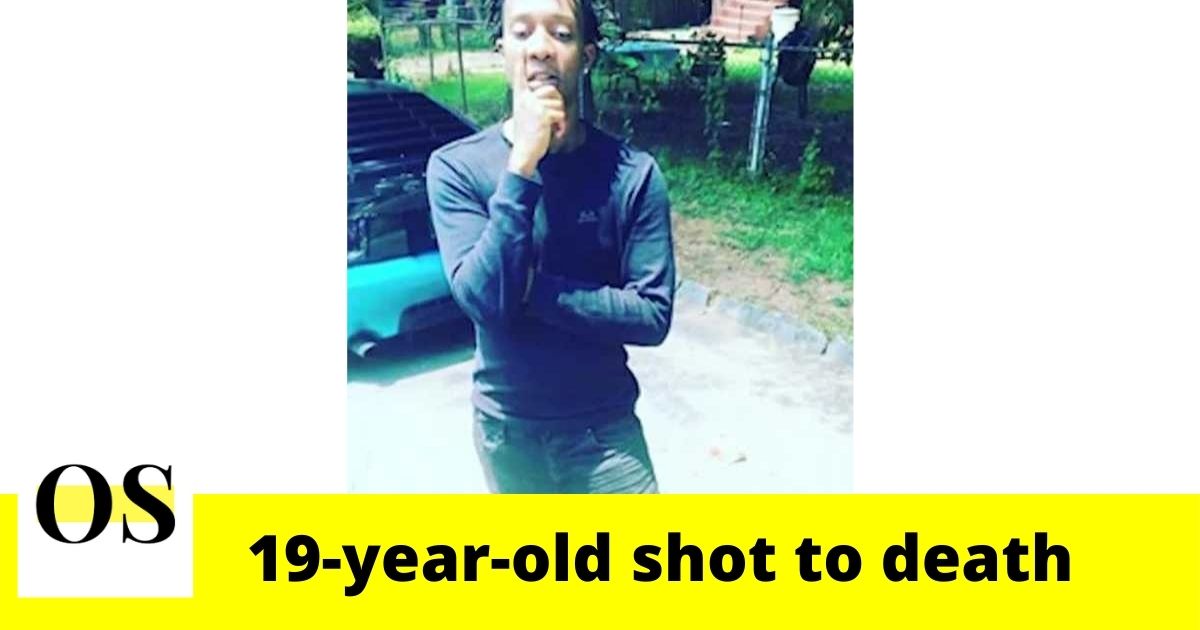 Reports say deputies responded to the basketball courts at Derbyshire park. They found the 19-year-old later identified as John Phillips lying on the ground. The victim was immediately taken into the hospital where he was pronounced dead.

As per the reports, Phillips was playing basketball with others when the shooter approached and fired. Deputies believe the victim was shot over a girl.

Deputies are doing the investigation.