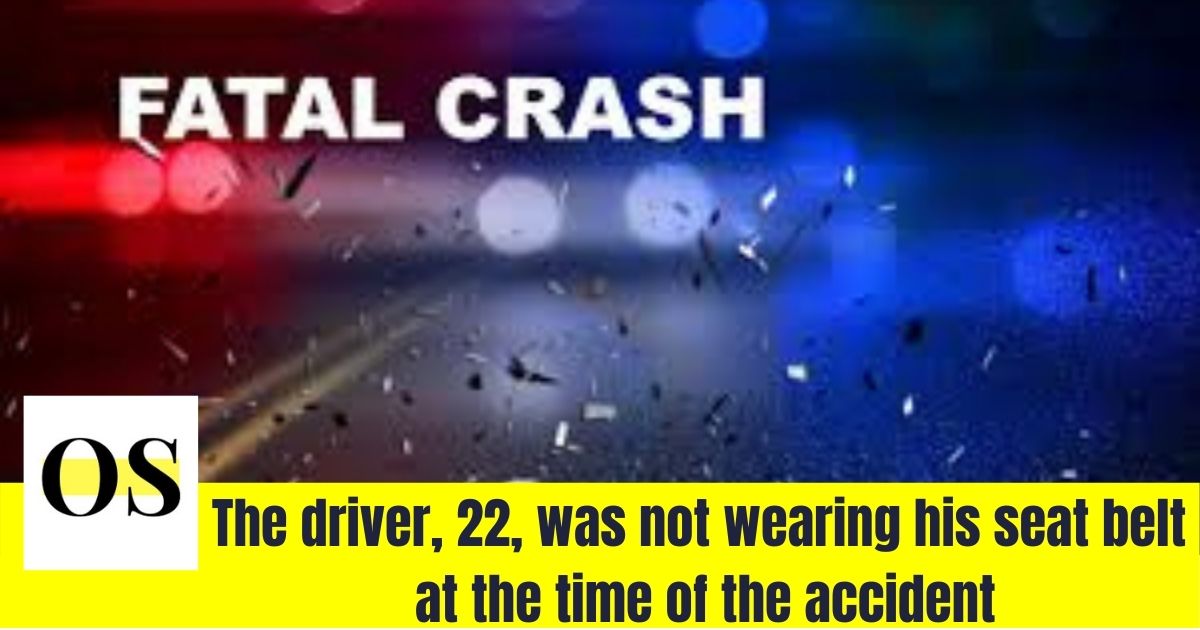 JACKSONVILLE, FLORIDA- The fatal accident on I-295 was reported earlier today. According to the news, the single-vehicle accident caused one death while four are reportedly being hospitalized.

In a statement by the Florida Highway Patrol, they said that the accident had happened while the KIA Sportage was driving towards South on Interstate-295. Somehow the vehicle was reported to be out of control and went off-road before it bumped into many trees just before the Lem Turner.

The reports say that the driver of the KIA who was 22 years old was dead followed by the accident injuries. Immediately after, the four others involved in the accident who were deeply injured were transferred to UF Health.

Apparently, according to the FHP, the driver hadn’t been wearing his seat belt and it is yet not known if the others who were hospitalized were wearing their seat belts at the time of the accident.

Reports say that charges are pending as the further investigation is needed.

Stay with us for more on https://orlandosolution.com/