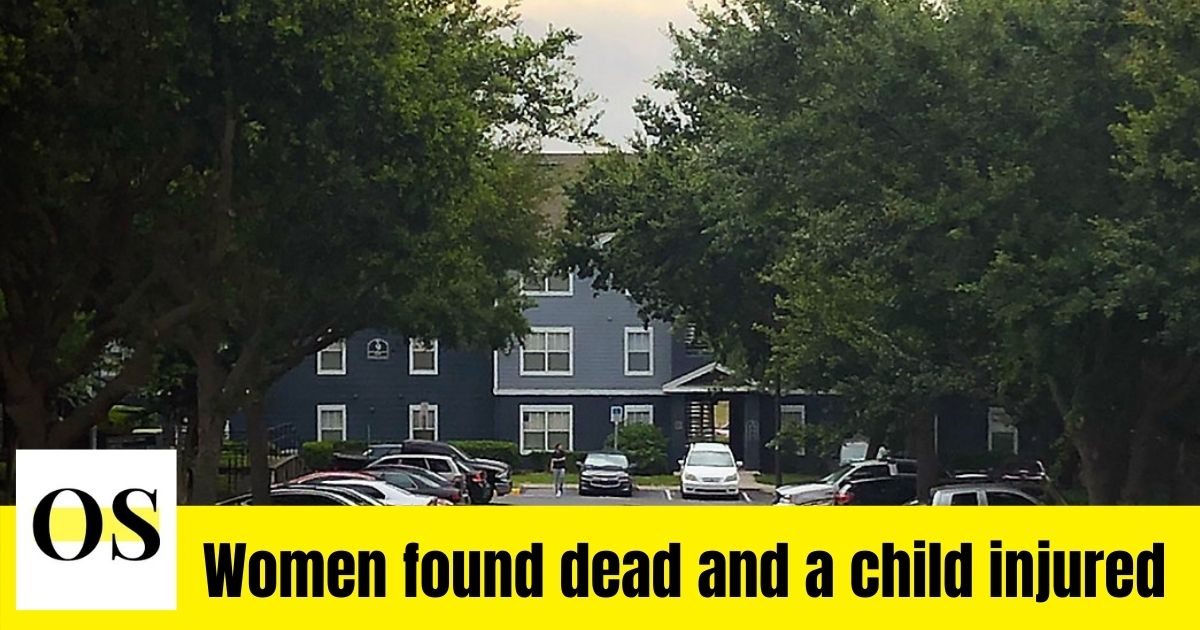 ORLANDO, Fla. – In a shooting late Sunday at an Orange County apartment complex, a 37-year-old woman was killed and a child was badly injured.

At 11:38 p.m., a double shooting was reported at the Wellesley Apartments, which are located off Good Homes Road near Colonial Drive.

The victims were discovered by deputies, and the woman was pronounced dead at the scene.

The child’s age has not been revealed, but he or she was rushed to the hospital in critical condition.

The suspected shooter is on the loose, and both victims know who he is.

There are no more details available at this time.