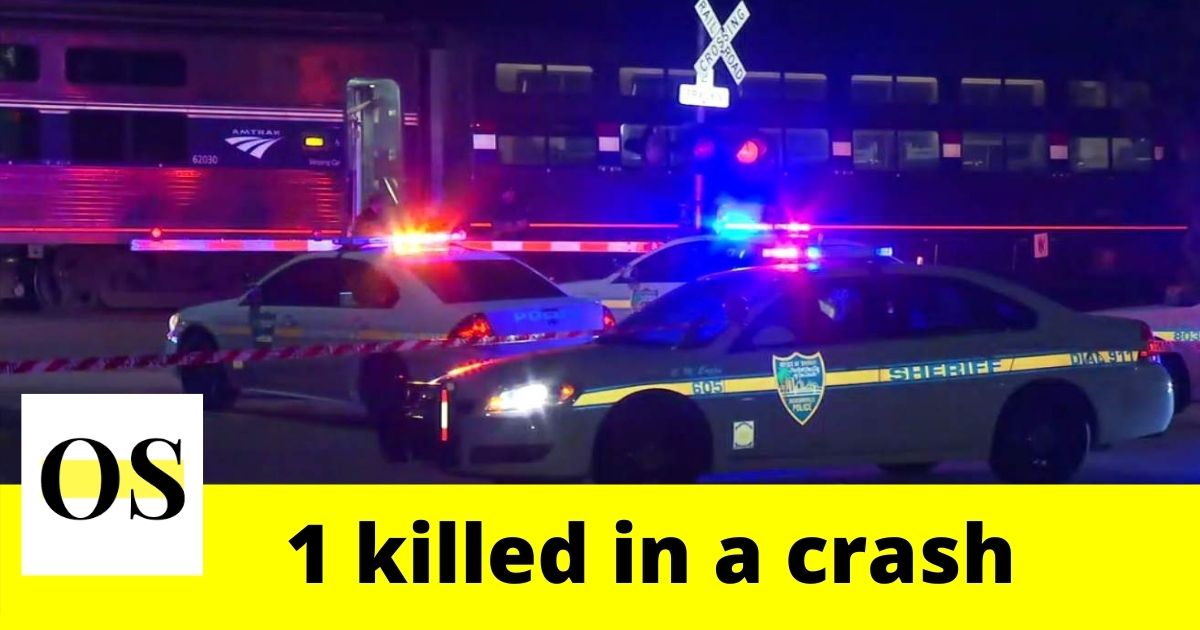 JACKSONVILLE, FLORIDA: The reports say a woman killed in a crash on Wednesday night when her vehicle veer off the street and collide with a maintenance lake.

Officials arrived at the scene near Vantage Way South and International Parkway, says a spokesperson for the Jacksonville Sheriff’s Office. According to the reports, officials found a vehicle submerged in a maintenance lake. There was no information about the driver at that time. However, the driver’s body was later found by the divers.

As per the records, no other was found in the vehicle. The identity of the woman is unknown. The crash is under investigation.

Anyone who saw the crash or has information regarding it can contact the detectives at 904-630-0500.